How the Lifetime Learning Credit Works

The lifetime learning credit is available to people of all ages, even if they are not pursuing a college degree.
Ingram Publishing/Thinkstock

Knowledge is power. Boning up on the old book smarts can also help you save a little money when the tax man comes knocking. The savings primarily come from two federal tax credits: the Lifetime Learning Credit and the American Opportunity Tax Credit. Each can be used to reduce the amount of money that you'll have to kick back to Uncle Sam at the end of the year. However, students -- or their parents -- can't use both at the same time, so it's important to understand the differences between these two opportunities to stash a little extra cash.

The Lifetime Learning Credit reduces federal tax obligations for a wide range of students in an effort to cut down on costs associated with tuition and expenses. The up to $2,000 annual credit is available to learners -- or their parents -- who are enrolled in an eligible program and meet certain income requirements [source: IRS].

The Internal Revenue Service is serious when they say "lifetime learning." You don't have to be a certain age in order to be eligible for the credit. You also don't have to be actually pursuing a degree. That doesn't mean, however, that the needlework class you're taking at the YMCA counts. The courses for which a student seeks the credit must be provided by an approved educational institution. While you don't have to actually graduate at some point to be eligible, you do have to be able to prove that the coursework is aimed at improving job-related skills [sources: IRS].

To obtain the credit, a student or an individual or family that lists the student as a dependent must complete an IRS Form 1098-T. If your school sends you one of these forms, that's a good indication that it's recognized by the government for Lifetime Learning Credit purposes. [sources: IRS].

If you're thinking about seeking the Lifetime Learning Credit, it's a good idea to first take a good, hard look at yourself. Or at least at your income and school-related expenses.

The size of the credit depends in part on the amount of your eligible expenses. The LLC covers 20 percent of up to $10,000 in tuition and other costs. For those students who aren't majoring in math, that means you can get up to $2,000 in expenses credited to you for tax purposes. So whether school costs you $15,000 or $150,000 in a given year, you're still going to get the same $2,000 credit [source: IRS].

Like many tax credits, the LLC is intended primarily for people that the government thinks could use the help. That means it comes with some income restrictions. In 2014, a person whose modified adjusted gross income (MAGI) is $52,000 or less ($104,000 for joint followers) is eligible for the full amount of the credit: 20 percent of up to $10,000 in expenses. Individuals whose MAGI is more than $52,000 and less than $62,000 ($124,000 for joint filers) can still get some of the credit, at a reduced rate. More than $62,000 means you can't claim the credit [source: IRS]. Your MAGI is your gross income with certain deductions subtracted and others added.

The tricky part for some tax filers is making sure that you get all of the credit to which you're entitled. The LLC isn't refundable. That means that, if the government already owes you a tax refund, Uncle Sam won't include the LLC amount in the check that it -- eventually -- sends you. A person or family can look to get around this by reducing withholdings from paychecks or elsewhere to make sure that they owe at least some taxes at the end of the year [sources: IRS]

Unless you're using that credit to learn accounting and tax law, it also might be a good idea to consult a professional before filing.

The Lifetime Learning Credit vs. the American Opportunity Tax Credit

Some say part of the purpose of higher education is to teach college kids how to be adults and prepare them for life in the "real world." If you've been on a university campus or snuck into a fraternity's 80s-themed kegger lately, you might counter that our schools are failing in this role. Sound decision-making may not exactly be a college student's forte, but it pays for them to weigh the pros and cons of the two school-related tax credits before choosing which one to take.

The American Opportunity Tax Credit (AOTC) offers students a slightly higher credit -- $2,500 -- than the Lifetime Learning Credit (LLC) for tuition and expenses. Unlike the LLC, the AOTC is partially refundable. If the government owes you money at the end of the year, you can add up to $1,000 worth of AOTC money to the tab. The AOTC also covers a wider economic spectrum of tax filers, with income limits up to $90,000 ($180,000 for joint filers) [source: IRS].

There are a few catches, however. First, the AOTC only applies to students who are pursuing a degree or another recognized credential and were enrolled at least part-time in at least one academic period during the tax year. It can't be claimed if the student has already taken advantage of the credit in each of the previous four years. It also can't be claimed by those who have completed four years of post-secondary education or have been convicted of a felony drug offense [source: IRS].

Just because you have to pay taxes if you're working while going to school doesn't mean that your college does. Most public and private universities are tax exempt. This status means that they don't pay taxes on their property, the donations that they receive or the income that they make that's related to the school's educational purpose [source: Association of American Universities].

Up Next
4 Year-End Money Tips to Lower Your Tax Bill
Many Americans don't think about their tax bills until the new year. But there are things you need to do before Dec. 31 if you want to pay less later.
Explore More 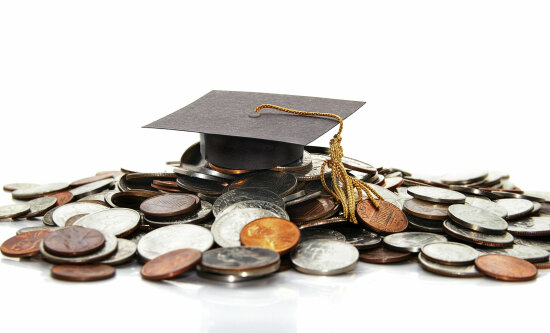 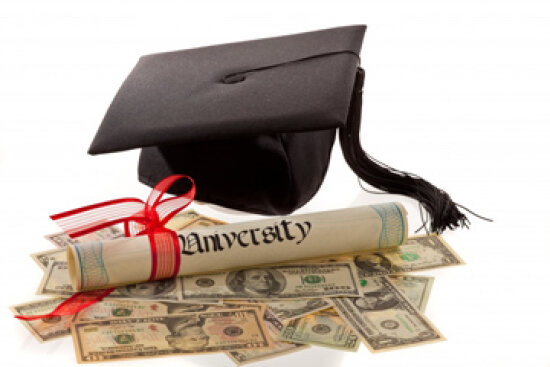 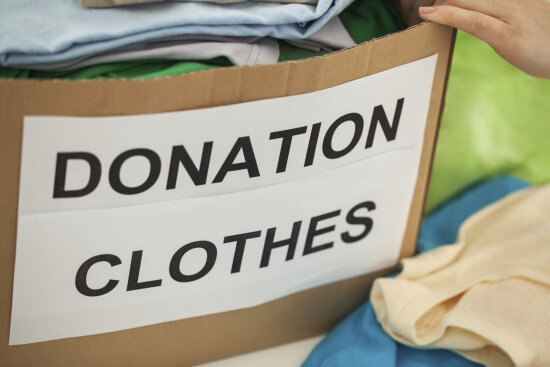