Some people will tell you that paying income tax isn't mandatory. After all, the Internal Revenue Service (IRS) Form 1040 instruction book tells readers that the tax system is voluntary. And the U.S. Supreme Court's ruling in Flora v. United States includes the statement that "our system of taxation is based upon voluntary assessment and payment." But does that mean no one is obligated to pay taxes?

Not so fast. The word "voluntary" as used in the Supreme Court case actually refers to the fact that our system allows taxpayers to self-assess. That is, it lets people complete the appropriate returns to determine the correct amount of tax themselves, rather than the government determining it for them [source: TurboTax]. And contrary to what some believe, the IRS isn't legally obliged to prepare tax returns for those who don't file.

The 16th Amendment to the Constitution, ratified in 1913, states, "The Congress shall have the power to lay and collect taxes on income, from whatever source derived ..." Congress used this power to make laws requiring individuals to pay taxes and delegated the responsibility to administer the tax laws to the IRS.

These facts don't keep taxpayers from contesting the tax laws, with arguments based on frivolous reasons. Some contend that filing a Form 1040 violates the Fifth Amendment right against self-incrimination. Others argue that wages, tips and other compensation aren't income, but rather an exchange of labor for money. Still others have stated that they aren't required to pay taxes because the federal tax return form and instructions don't display the Office of Management and Budget control number required by the Paperwork Reduction Act.

The truth of the matter is whether you're a financial consultant or a fitness instructor, if you're a U.S. citizen or a legal resident who earns taxable income, you must file a tax return.

But does that mean everyone will pay income taxes? Not necessarily. According to the Tax Policy Center, a nonprofit joint venture by the Urban Institute and Brookings Institution, around 107 million or 61 percent of tax-filing households didn’t pay any federal income tax in 2021 (tax year 2020). This was a huge increase from the 44 percent of households who didn't pay the year before. The jump was because of government stimulus checks and tax credits, as well as high unemployment, all due to the COVID-19 pandemic [source: Frank]. What determines who pays and who doesn't?

Who Is Exempt From Paying Income Taxes?

A qualifying widow or widower over the age of 65 making less than $26,450 doesn't have to pay either. The IRS also exempts self-employed people who earn less than $400 [source: IRS].

Dependents and some disabled persons are also exempt. These include those depending on another for income as well as individuals dependent on welfare benefits, or Supplemental Security Income, which many people with permanent disabilities receive. Some Social Security recipients are also tax-exempt, depending on their income level.

The tax code is not only used as the basis for collecting revenue, but also to encourage and reward certain activities. Taxpayers who would normally pay taxes can limit or eliminate their liability by taking advantage of available tax credits, such as child care credits, saver's credit and education credits like the American Opportunity and Lifetime Learning credits, which can be claimed for tuition, course materials and certain fees.

Why Are Churches Tax-exempt?

Although not mandated by the Constitution, churches are tax-exempt because they are considered public charities under U.S. tax laws. Charitable organizations, also known as Section 501(c)(3) groups, are allowed to promote religion as their charitable work [source: Fishman].

Even if an individual is exempt from income taxes for whatever reason, most will still pay some form of tax. You have to pay sales taxes on items you buy and property taxes if you own a home. There are also user taxes such as those paid on gasoline, tobacco or alcohol.

Most people are required to pay Social Security and Medicare taxes if they work, but there are exceptions. While the Amish community pays state and federal income taxes, and property and sales taxes, the group is exempt from paying Social Security or Medicare.

This is because the Amish community views the Social Security tax as a form of commercial insurance and is adamantly opposed to it. The group believes in self-sufficiency rather than relying on government aid programs. Amish families take care of their dependents and their elderly, accepting support from their community if needed. After clashes with the government, controversy over their rights and public support of the Amish position, the U.S. Congress exempted the Amish from participating in Social Security in 1965. They neither pay into the system nor use the benefits. They also may not accept welfare or unemployment benefits [sources: Social Security, Amish America].

Railroad workers don't pay Social Security taxes either. However, the group is subject to a separate and distinct set of taxes outlined by the Railroad Retirement Act. These taxes are used to fund railroad workers' retirement and to pay their unemployment benefits. The Railroad Retirement Board, an agency working independently of the government, administers these benefits, working closely with the Social Security Administration [source: IRS].

Although the requirement to pay taxes isn't voluntary, some people are exempt. Age, ability and income level all factor into the reasons for some exemptions. If you don't fall into one of the exempt groups, take heart by remembering that taxes aren't all bad. Tax revenues keep the country running and benefit citizens through organized law enforcement, Social Security payments, community development programs, social services and national defense. So this April, smile when you file! 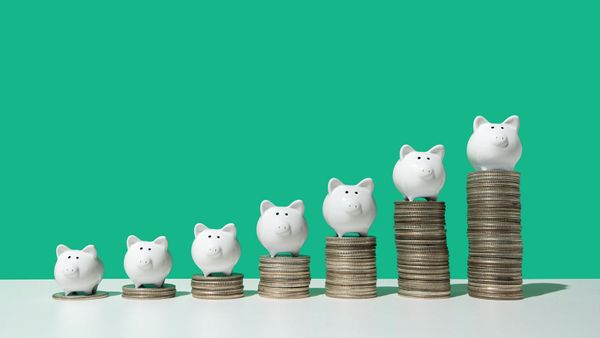 Up Next
How Capitol Gains Tax Works
Explore More 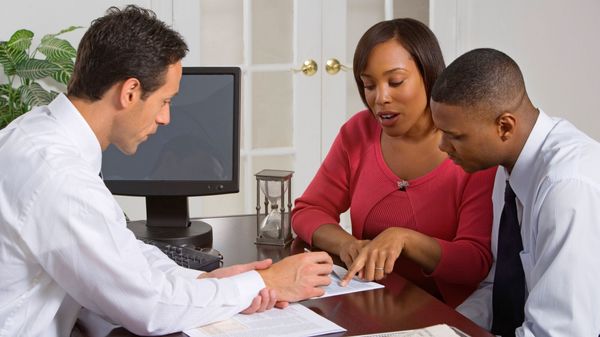 You May Like
How Tax Deductions Work
Explore More 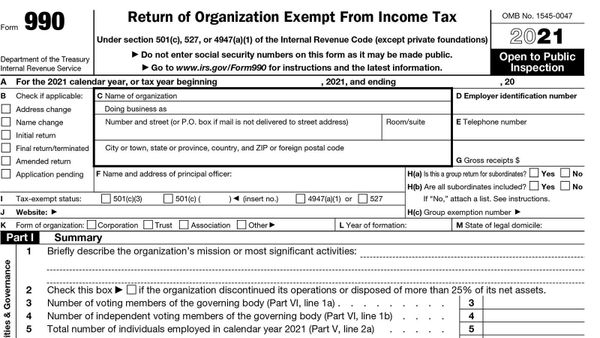