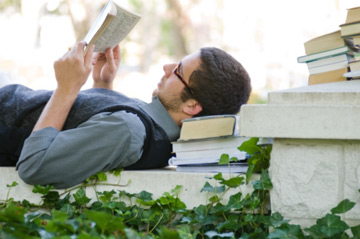 Higher education is more popular than ever, but the costs can pile up.
RK Studio/Katie Huisman/Getty Images

Higher education opens doors to new careers and new opportunities. Every year, millions of American adults go back to college classrooms to improve their job skills and upgrade their resumes. In 2005, 38 percent of American adults reported taking a work-related class in the previous 12 months, and 22 percent took a personal interest course [source: NCES].

Thanks to the convenience of online education, more and more Americans are participating in distance-learning programs at local or national universities. In the 2007-08 academic year, 12.2 million people registered for college-level, credit-granting distance learning courses; of those, 77 percent of them were online [source: NCES].

Although roughly 65 percent of American high schoolers go directly to a two- or four-year college after graduation, not all of them get their degrees. Of the students who enrolled in a two-year college in the 1995-96 school year, more than 45 percent still had no degree by 2001. The figure is 20 percent for four-year college students [source: NCES]. Many of these students will return to college as adults, but the financial barriers can be high.

In 1997, Congress passed the Taxpayer Relief Act, which included some generous new tax credits for college-age students and the growing population of adult learners. The Hope Credit (now known as the American Opportunity Credit) is designed for two- and four-year college students, while the Lifetime Learning Tax Credit is open to anyone taking at least one college or vocational course and who meets the income eligibility requirements.

Unlike the American Opportunity Credit, there's no minimum number of credit hours to qualify for the Lifetime Learning Credit. You don't even have to be pursuing a degree. You can take as many or as few courses as you want and still be eligible for up to $2,000 a year in tax credits (or $4,000 a year if you live in designated Midwestern disaster areas).

Find out who's eligible for the Lifetime Learning Tax Credit on the next page. 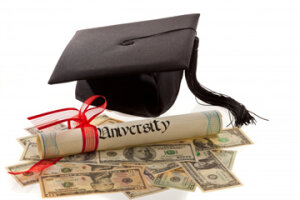 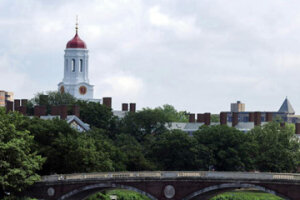