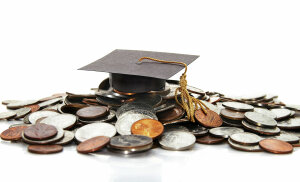 Can you receive financial aid with two working parents?