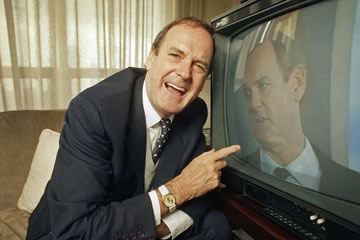 John Cleese didn't just play a lawyer on TV, he really was one.
Mark Elias/AP Images

Juris doctorates are among the most prestigious postgraduate degrees available. Having a law degree can set one set up shop as a practicing attorney in a wide variety of areas, from intellectual property law to environmental law to that old stalwart, criminal law. While often the butt of jokes, attorneys provide an important service to American society, by defending the accused and prosecuting the guilty.

A law degree doesn't necessarily lead to a legal career; a number of high-profile people like comedian John Cleese, baseball manager Tony LaRussa, Vice President Joe Biden and restaurant-rating magnate Nina Zagat all earned law degrees before pursuing other interests [source: Corcos]. The rigorous intellectual training in areas like writing, logic and debate was enough to persuade them to pursue a J.D.

The prestige associated with law degrees is based largely on how hard it is to get them. Getting through law school is tough enough; getting in can be even tougher. Law schools in the U.S. are notoriously picky when it comes to admissions, as they have the luxury of only accepting their top choices. For example, Yale Law School, the top-ranked school in 2009, accepted only applicants with a grade point average of at least 3.77, and an LSAT score of at least 170. (We'll talk more about the LSAT in this article, but you can head to "How the LSAT Works" for a comprehensive look.) Although it's a little farther down the ladder, the Duke University School of Law isn't much easier to get into; the school required at least a 3.61 GPA and a 167 LSAT score. Even more daunting, only 7.3 percent of applicants got into Yale Law, with only 26.6 percent being accepted to Duke Law that year [source: ILRG].

And then there's paying for it. In 2008, the median tuition for law school in the U.S. was $27,000 and $33,000 per year for out-of-state public and private schools, respectively. Those who enrolled as in-state students at public schools fared better with a median cost of about $14,400 a year [source: Weiss]. (See "How Law School Financial Aid Works" for more on paying for school.)

We're getting a bit ahead of ourselves, though. The law school admissions process begins years before you'll ever apply. It's centered on the courses you take in college and the interests you hold. 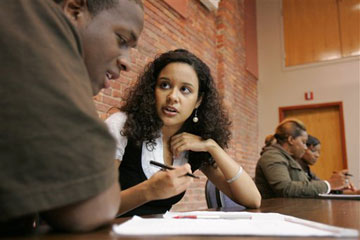 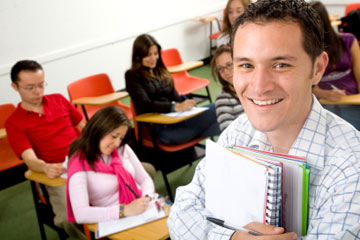 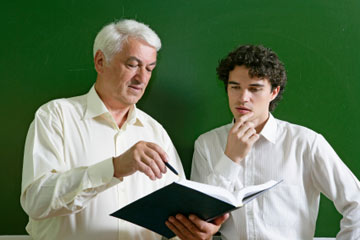