Get in Shape Physically 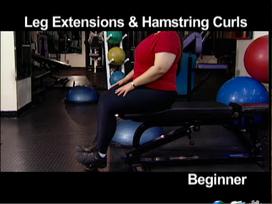 Boost your mental and physical fitness by learning simple exercises that you can do at home (or in your dorm room) with little to no equipment.
Discovery Health

If you're really committed to doing well on the MCAT, you may cut out things like exercise, proper meals and full nights of sleep so that you can spend as much time as possible studying. But test-taking authorities warn that if you follow that approach, you're setting yourself up for failure on the big day.

For example, a 2007 study by researchers at St. Lawrence University found that college students who pulled at least one all-nighter each semester actually had lower GPAs than their classmates who spent those nights in bed. Furthermore, University of Pennsylvania researchers found that adults who spent five days straight getting by on just four hours of sleep each night had faster heart rates and less heart rate variability than normal sleepers on the following day, which indicates interference with the interactions between the heart and brain [source: Yahalom].

Don't give up exercise, either. If you don't have good physical stamina, your powers of concentration will diminish in the last few hours of the nearly day-long exam. To stave off a potentially disastrous brain crash, make sure you do some sort of aerobic exercise -- swimming, running, tennis or cycling, for example -- for 30 to 40 minutes, five times weekly [source: Baylor College of Medicine]. 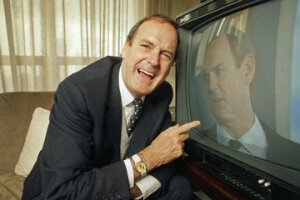 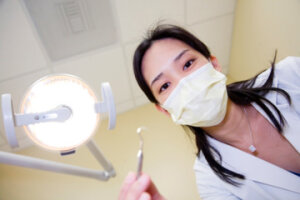