How to Make Money Without a Job 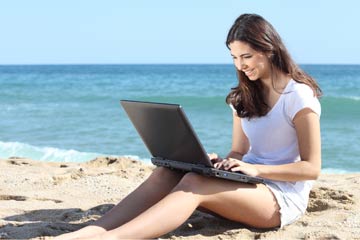 The freelancer's dream -- working on a laptop at the beach. Of course, reality is not always that lucky! See more money pictures.
iStockphoto/Thinkstock

Jobs are so 20th century. Welcome to the "gig" economy, where more than 20 million Americans are full-time "freelancers," "consultants," "independent contractors" and other code names for not having a "real" job [source: Greenhouse]. True, the Great Recession forced a lot of workers into the freelance ranks, but more than half of "solopreneurs" actively choose the jobless lifestyle [source: Florida]. No time clocks, no cubicles, and best of all, no bosses.

But how much money can you make without a traditional job? That depends on your skills, experience and flair for self-promotion. There are wildly popular bloggers who pull in six figures a month, but the general trend is that freelance workers earn slightly less than their cubicle-bound colleagues – about $15.60 per hour versus $20 per hour [source: Florida].

Even if you won't get rich as an independent worker, there are plenty of other benefits to going jobless: You can better adapt your work schedule to family life. You can tinker with many different projects instead of doing the same thing day after day. And, best of all, you call the shots.

But what if the freelance life is still too confining? What if you want to make money without working at all? Is it possible to keep food on the table and a roof over your head without doing the barest minimum of work? It sounds too good to be true, but let's explore the options, starting with the simplest of economic transactions: selling stuff. 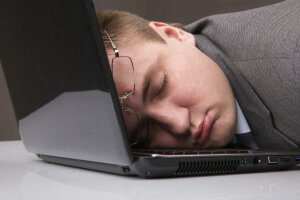 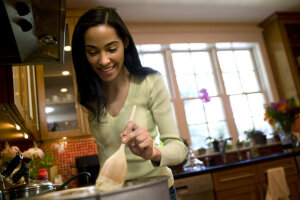