How can you buy fish that are safe to eat?

by Sara Elliott
NEXT PAGE 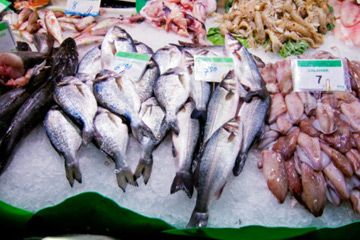 Being in the store over ice doesn't make it automatically safe to eat.
Hemera/Thinkstock

It's easy to get mixed signals about adding fish to your menu. Fish is one of the most nutritionally rich foods in the human diet, but there's more to this finny food than heart-healthy oil and an abundance of vitamins and minerals. Fish live in water, and all that water washing into rivers and eventually out to sea carries with it a scary load of pollutants. The tale ends at your dinner table with a salmon steak or tuna casserole that has the requisite nutritional bounty, as well as some substances you definitely don't want anywhere near your family, like mercury, polychlorinated biphenyls (PCBs) and Dichlorodiphenyltrichloroethane (DDT).

One big problem is that many fish varieties are susceptible to persistent organic pollutants (POPs) that accumulate in their fatty tissues. The longer the fish live, and the more other infected organisms they eat, the more pollutants they accumulate. Pollutants aren't limited to wild fish, either. Farmed raised salmon, for instance, can have higher concentrations of chemicals like PCBs than their free swimming counterparts. (This is probably a nasty surprise, but read on.) Pollution isn't the only potential problem, either. Fish and shellfish spoil quickly and can also harbor dangerous microorganisms that make people sick. 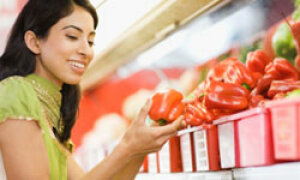 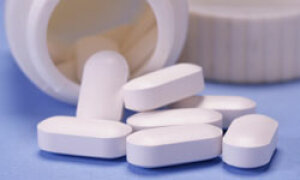 10 Store-brand Products that Are the Same as Name Brands