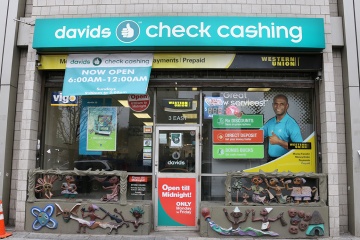 When Christopher Columbus needed a safe place to store his loot, he went to his local bank — the Banco di San Giorgio in his native city of Genoa, Italy. Not all famous explorers did this, especially if they weren't living in Genoa. That's because very few people had access to a bank back then.

Actually, almost nobody did, because the Banco di San Giorgio was the first bank. Ever.

Sure, people had been using banking practices before the advent of the Banco — in fact, banking itself is said to date all the way back to ancient Mesopotamia and the birth of civilization. But banking isn't the same as a bank.

Before the Banco, the Mesopotamians used clay tablets as receipts of exchange, ancient Egyptian farmers kept their grain in a "grain bank" and used it to pay debts and ancient Greek temples accumulated wealth, which they would loan out to rulers when needed at a prescribed interest rate. But just when the Romans were starting to develop more sophisticated banking methods, the barbarian hoards came a-pillaging and a-sacking, which put the kibosh on the whole endeavor for a couple of centuries [source: Armstrong].

When a group of wealthy Genovese merchants got together to form the Banco in March 1408, they weren't setting out to invent modern banking; they were trying to save the city of Genoa, which was completely bankrupt. Back then Genoa wasn't just a city — this was the age of the Italian city-states — it was a republic with a proud history. But a long war with its main rival, Venice, had bled its coffers dry.

The founders of the Banco created it with the idea of financing the repayment of the city-state's considerable debts. The bank would earn 7 percent interest and even be able to collect the city's taxes and customs in order to pay itself back. The scheme worked — Genoa recovered financially, and the bank lasted four centuries, becoming enormously powerful in the process.

The people who ran the bank followed a set of rules that inspired confidence in its integrity. Among these rules there was one stating that the treasurers who oversaw operations would be elected by lottery and deposit big chunks of their own funds into the bank (16,000 lire —hundreds of thousands of dollars in today's money). In other words, if they wanted to be in charge, they also had to have skin in the game [source: Boland]. 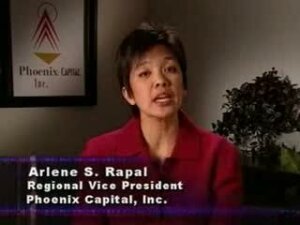 What does it mean to reconcile a checking account?