Will learning a language help me professionally? 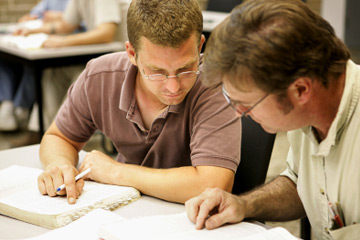 Can knowing one or more foreign languages put you a step ahead?
LisaFX/©iStockphoto

Looking for a job is a full-time job -- and it's usually much more stressful than a normal job. If you've suffered through months of unemployment, you're probably frustrated with the lack of response and wonder at employers who pass you up for another candidate after the interview process. However, instead of staying up late worrying, one of the best things you can do with your time is to actually increase your professional value. And one great way to do that is by learning another language.

The particular language you should learn might depend on your professional goals and which languages are the most valuable in your field. Still, virtually every language has value somewhere in the labor market [source: Day].

In the United States, knowing another major language besides English, such as Spanish, is inherently helpful in certain jobs, such as customer service, sales and food service, because you'll encounter people of all different backgrounds through these professions.

Furthermore, if you're fluent in another language, you could get a job teaching it, or you could do something that centers on communicating in that language. A great place to look is the U.S. government, because several federal agencies look for language skills. The FBI, for example, is in need of people who know Swahili, Urdu, Farsi and Bahasa Indonesian [source: Ruiz].

Even if you're applying for a job that has nothing to do with foreign languages, though, listing those skills on your resume can make a positive impression on an employer. It reflects well on you and can put you above the competition by showing that you're an apt learner.

If you're already employed, learning a language can advance you in your particular career, as well. You may work for a company that does international business or even has offices in other countries. If you'd like to advance to a position working internationally, foreign language skills can be invaluable.

Thankfully, it's never been easier to learn another language. Programs such as Rosetta Stone that teach you to speak and write in another languages are easily available. And, in addition to all of the professional reasons, knowing another language can make traveling easier, and it's always impressive at dinner parties. 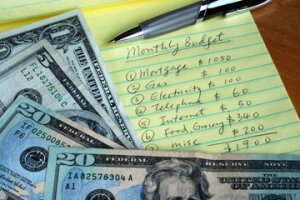 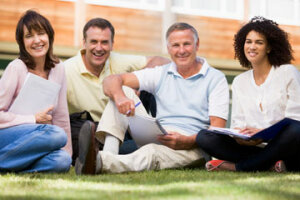