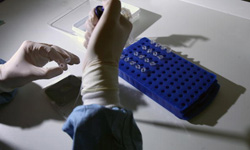 Seattle-based biotechnology firm Omeros holds the dubious distinction of having the worst IPO flop of 2009.

The company is in stage III trials for a drug that claims to improve joint function and ease pain after arthroscopic knee surgery [source: Reuters]. Executives were hoping that a cash infusion from the IPO would carry them through until the drug gets approval from the Food and Drug Administration (FDA).

Omeros went public on October 7, 2009 and raised $62 million on a share price of $10. Unfortunately, of the 42 companies that went public this year, Omeros' stock plunged the farthest the fastest in the weeks following its IPO [source: Timmerman]. As of November 2009, the stock price is down 42 percent [source: Yahoo IPO].

Omeros' disappointing post-IPO performance has dashed the hopes of other biotech companies, which are scrambling for cash in a market spooked by the uncertainty surrounding the health care debate in Congress.

It didn't help matters that right before the scheduled IPO, in which Omeros originally hoped to raise $80 million, an ousted chief executive accused the company of fudging timekeeping records for National Institutes of Health (NIH) grants [source: Timmerman].

For lots more information on IPOs, investment woes and the miraculous mess we call the stock market, take a look at the links below. 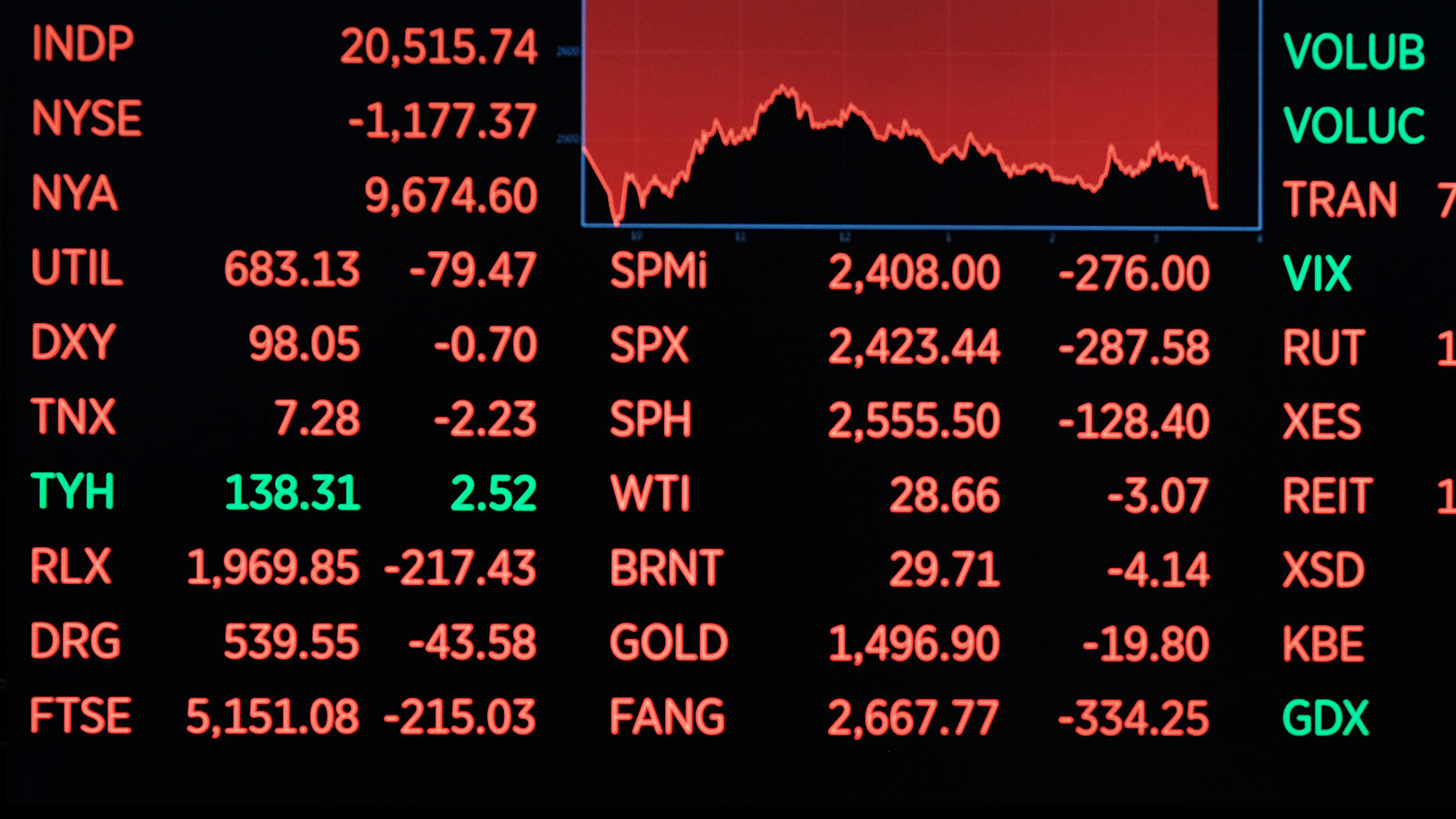 During volatile periods in stock markets, exchanges will often employ 'circuit breakers' to keep stock prices from falling too far too fast.