U.S. women of all races are paid $0.79 for every dollar that U.S. men across all races and all occupations earn. Once you break down the numbers by race, though, that numbers drops below $0.79 for each subgroup, except for Asian-American women, who hav... Thomas Barwick/Getty Images

Now let's not wave our Men Rights Activists cards in the air yet. Because it's not that women have secretly been getting rich and not telling everyone. In fact, it's the opposite: Many, many women make a lot less than 79 cents on the dollar. That 79 cents is the median number for all women in the United States (according to 2014 data). White women are "lucky" enough to earn 78 cents on the dollar. And black women? They're getting 63 cents for every dollar a man earns.

Black Women's Equal Pay Day takes place today, Aug. 23, to nudge folks to notice the discrepancy. It's the day when U.S. black women would have to work until to catch up to what U.S. men make in a single year on average. Think of it as the difference between working nearly 18 months for the same salary that someone else would get in a year.

And although the founders of the day might like to see black women receiving a check for the $877,480 they lose over a 40-year career compared to white men, the goal is more about raising awareness. (The $877,480 is based on white, non-Hispanic U.S. men earning a median annual salary of $55,470, and African-American women earning a median annual salary of $33,533 and then multiplying that difference of $21,937 by 40.)

Awareness might mean more than just frowning at the figures and shaking your head. It could mean examining not just pay gaps, but how different work is valued. With four in 10 black families headed by a single working mother, it could mean finding solutions that accommodate child-rearing on one salary.

Celebrate equal pay for all by educating yourself about just how and why wage inequity has persisted in the United States and elsewhere in the world.

If you're interested in equal pay activism, it might be worth visiting the American Association of University Women and the National Organization of Women to drum up some good ways to "celebrate" Equal Pay Days for women and specific minority groups. One suggestion? Have a Happy Gappy Hour, where men are charged full price for drinks, while women are given a discount based on the gender pay gap. 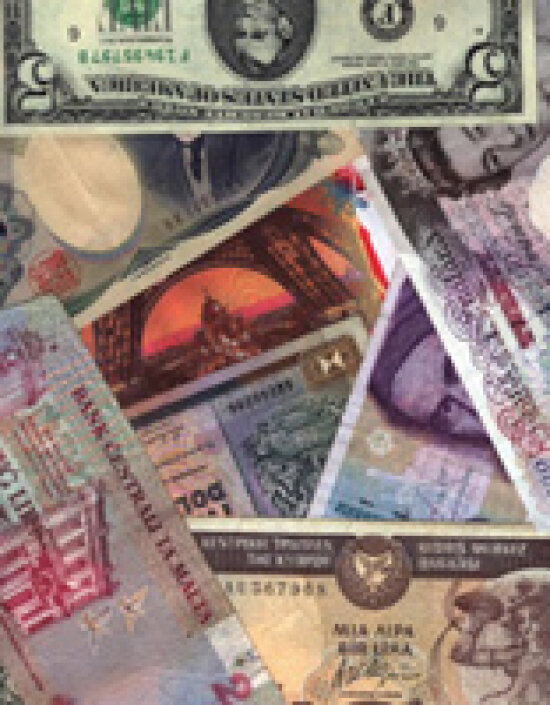 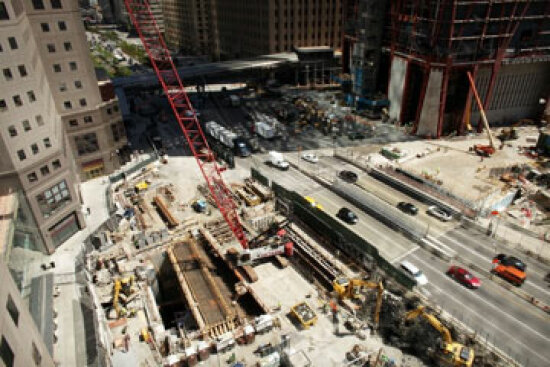 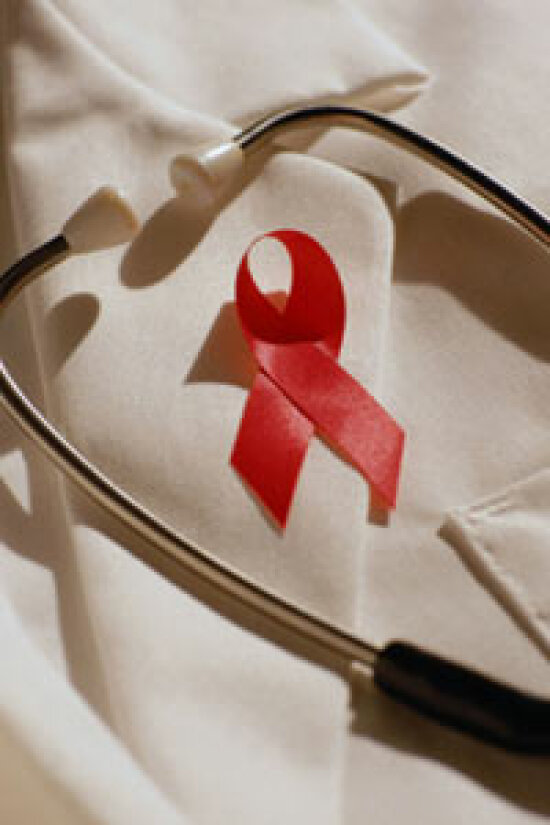