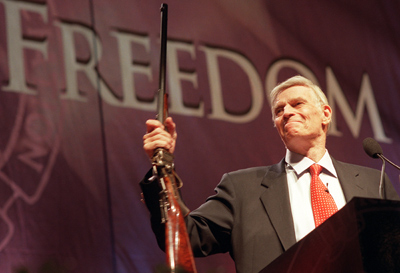 Special interest group­s come in all shapes and sizes and cover topics in which many people are interested -- like the payday loan industry and tobacco companies -- to more specialized organizations, like the bands and o­rchestras lobby [source: Follow The Money].

­W­hen a few separate groups join together and hire a third party to speak for them you've got a lobby. Lobbyists are people who meet with legislators on behalf of the people who pay them. Take, for example, the gun lobby. The National Rifle Association and arms manufacturers want to protect the Second Amendment, which gives Americans the right to keep and use guns. So they pool their money together and hire a lobbyist who will attempt to persuade legislators to vote in favor of bills that support the Second Amendment and oppose those that favor gun control.

In recent years there have been massive government overhauls to reduce the power lobbies can have over candidates' decision making. The Honest Leadership and Open Government Act of 2007 prohibits lobbyists from bestowing gifts and travel onto lawmakers [source: Sunlight Foundation].

But even with all of these new regulations, special interest groups can help candidates. They can endorse a candidate to their members, for example. And some types -- like labor unions -- coordinate with campaigns and provide volunteers. 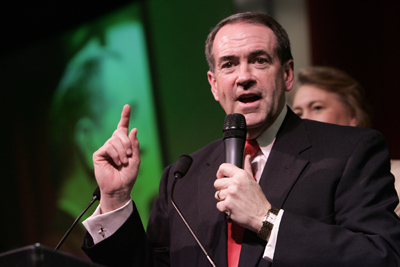 If a Robot Takes a Job From a Human, Should It Pay Taxes, Too?
How Will Panhandlers Fare as Our Economy Goes Cashless?
Why do corporations have the same rights as you?