Major Players in the Sharing Economy 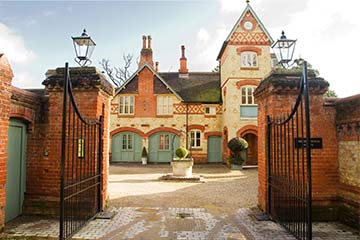 This stately home in England is available for rent through Airbnb.
Airbnb

For all of its homespun talk of neighborly generosity, there is big money at play in the sharing economy. In June 2014, the ride-sharing service Uber was valued at $17 billion, higher than both Hertz and Avis [source: De la Merced]. Airbnb, the apartment-sharing site, is valued at more than $10 billion — more than Hyatt or Wyndham Worldwide — and is the constant subject of IPO speculation [source: Lyster]. Market watchers are split over the true value of sharing economy companies, but they have caught the attention of big-name investors like Google Ventures [source: Rogowsky].

Here's a list of some of the major players in the sharing economy organized by sector:

Next we'll dive into the controversies over the sharing economy and try to predict the future of this hot phenomenon.