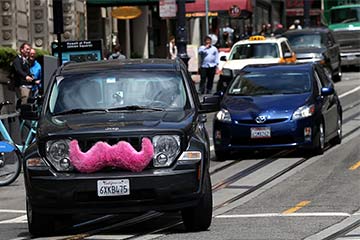 A Lyft car, with its trademark pink "mustache," drives along Powell Street in San Francisco, in June 2014. Lyft is a service where people use their own cars to transport strangers for pay.
Justin Sullivan/Getty Images

From the first day of preschool, we're taught that sharing is a virtue. If little Billy wants the toy you're playing with, you (grudgingly) let him borrow it. On the playground, we're scolded by parents and teachers to "Take turns!" Sharing, we learn, is the glue that holds society together. It breeds trust, generosity and compassion among neighbors, cities and citizens. And now, in a brilliant Internet-inspired twist, sharing has launched an economic revolution.

Collaborative consumption, on the other hand, is when only a few individuals own the goods, but other people can pay for the privilege to "borrow" them. Basically, it's a monetized form of sharing. If you own a car, that has value — both to you and the guy who wants to borrow it to drive to Buffalo this weekend. If your car sits idle, you are squandering its value. Why not earn some extra cash by "sharing" it?

Starting in 2009 with the launch of the apartment-sharing Web site Airbnb, there has been an explosion of online companies enabling complete strangers to pay each other for the short-term use of goods or services: homes, cars, boats, dog sitters, office space, tools, grocery shoppers, tour guides and more. The sharing economy is attracting billions of dollars of venture capital, and old economy stalwarts — hotels, car rental companies and taxi drivers to name a few — are starting to sweat.

The rise of the sharing economy raises some important questions, though:

Let's start by tracing the evolution of the sharing economy, from preschool crayon-swapping to Airbnb. 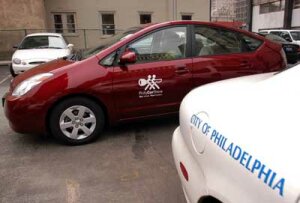 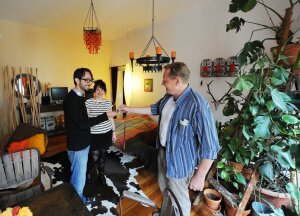 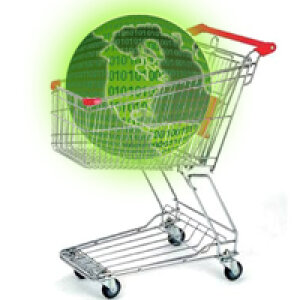