Gas prices in Plano, Texas bottomed out on April 20, 2020 after crude oil prices crashed into negative territory for the first time in history. Dan Tian/Xinhua via Getty Images

In late 2018, the United States became the world's largest producer of crude oil, surpassing Russia and Saudi Arabia for the first time since 1973. The U.S. also is the largest consumer of oil, which has a bigger impact on the economy than consumers may think.

Case in point: When crude oil barrel prices dropped below zero in April 2020 for the first time in history, Americans were rewarded with cheap gas. Nine states, including Texas, Ohio and Missouri, saw price average gas prices drop below $2 a gallon. But are these drastic drops and low gas prices a good thing?

Why Did Prices Drop?

First, let's back up and explain why prices fell. Gas prices are affected by oil prices, as well as consumer demand. Typically prices go up during holidays when consumers are driving more. But during the coronavirus pandemic, American have been staying home and driving less.

A lot less. GasBuddy, the app that helps you save money on gas, released its quarterly report that examines consumer fuel buying trends April 15, 2020. The report found that March 2020 fuel purchases dropped by 20 percent compared to March 2019.

Those findings correspond to the American Petroleum Institute's April Monthly Statistical Report that showed U.S. petroleum demand fell nearly 27 percent and the number of gasoline deliveries was slashed by more than 31 percent — its lowest levels since 1972. And it's simple economics 101 from there; when there's a glut of supply and demand is low, prices will plummet.

The U.S. oil and gas labor market has been one of the worst hit by the economic downturn brought on by the COVID-19 pandemic. The latest data from the U.S. Bureau of Labor Statistics shows more than 100,000 oil and gas jobs have already been lost.

But it's not just jobs in the oil market that are affected by the drop in oil prices. Transportation businesses, like trucking and travel, are also distressed. Some companies watch oil and gas prices as an indicator of a good economy, while other companies may decide whether to hire based on their own performance as determined by consumer spending.

"Gas prices are an imperfect barometer of economic health," Devin Gladden, a representative for AAA, says. "On one hand, gas prices can be an indicator of economic activity, because that means you have more people and goods moving across the country. However, cheap oil prices can have a sustained impact on the economy because oil prices support certain levels of production, economic activity, refinery activity, and when prices fall below a certain level, then that can cause economic ripple impacts across the oil industry and in the larger economy."

How to Repair Prices

The current gasoline slowdown started in mid-March, at a time when gas prices usually start to rise for the summer. According to Jeanette Casselano, another representative for AAA, global concern over COVID-19 caused the high supply and low demand that was also further exacerbated by an ongoing price war between Russia and China.

The Organization of the Petroleum Exporting Countries (OPEC), which is an intergovernmental organization of 13 oil-exporting developing nations, controls oil production on the global market to benefit its member nations. Its decisions, too, affect prices.

What's Next for Gas Prices?

When crude oil prices drop so low, we see panicked headlines about the economy, and oftentimes for good reason. But, the recovery can also be nearly as fast as the crash. For instance, after oil production took a hit in the 2014-2016 crash, prices quickly recovered to record highs. The recovery also led to more jobs in energy producing states.

Tom Gara reported for BuzzFeed that Americans bought record-setting numbers of new cars and spent more on holiday shopping after the 2014-2016 oil crash. It wasn't all rosy, as Gara reported, though. The drop in oil prices also slowed the growth of the economy in 2015 and 2016 to its worst since Great Recession.

This time around, though, the results have been a different, because even as consumers have access to cheaper gas, many have also seen their income reduced — or gone entirely.

Gas prices across the United States are already rebounding, however. The national average as of June 22 was 19 cents more than it was in May, but it still is much cheaper — 53 cents — than just a year ago, according to AAA. "Demand levels are likely to ebb and flow in the coming weeks as people continue to be cautious about travel," Casselano says.

"As we saw, prices quickly rebounded and consumers should not expect gas prices to go negative," Gladden says. "However, they do have the potential to go significantly cheaper as oil prices decrease dramatically, too."

When gas prices are high that, too, causes a shift in the economy. If consumers are spending more on gas, they're spending less on other things. If they're trying to cut down on driving because of high gas prices, they'll be more likely to shop online, but discretionary spending will still go down. Furthermore, retailers are often forced to raise prices to offset higher shipping costs, which may discourage discretionary spending even more.

"As we've seen states begin to ease stay at home orders, and we've seen businesses reopen across the country, that has driven up gas demand, and as demand increased, we saw gas prices follow suit," Gladden says. "This trend typically happens during the summer when, under normal conditions, we see more drivers driving. This summer is a bit different, but as we've seen demand increase due to increased economic activity, then we've seen prices at the pump follow suit as well."

According to Devin Gladden, AAA representative, even though consumers may have counted on low gas prices for the duration of the coronavirus pandemic, that's not a realistic expectation. 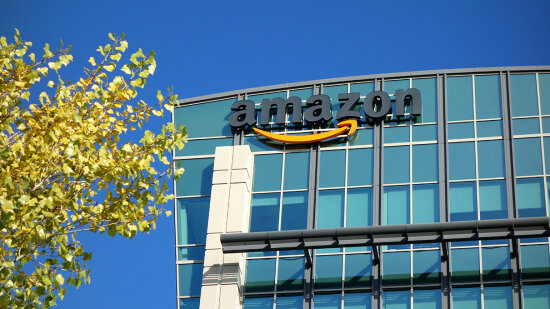 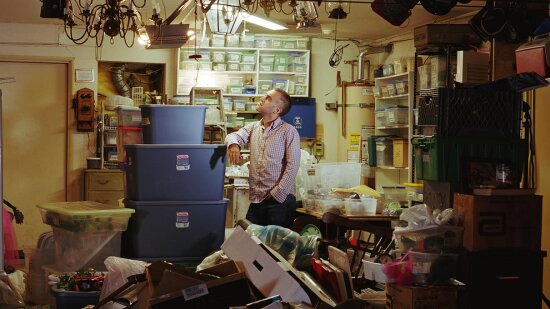 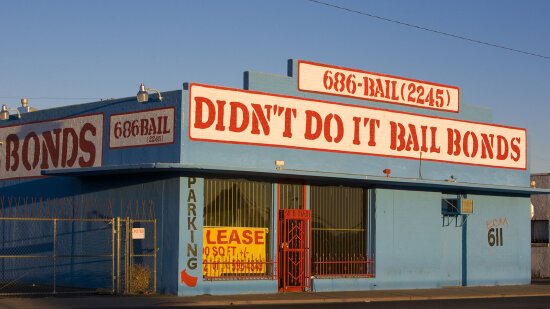