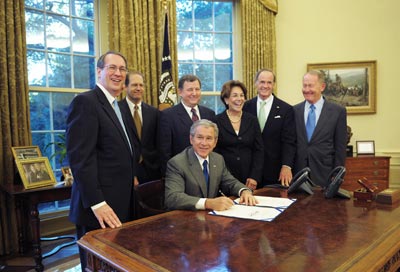 ­When you go to the mall to shop for some new clothes or pick out a new book to read at the bookstore, you probably glance at the price tag before making any purchases. Although you might have a general idea of what the price will be, it's always good to check before rushing off to the cash register. You also might perform some quick, approximate calculations in your head: Although the price tag says the retail for your book is $14.99, the final transaction before you leave the store will typically include a sales tax. If the state tax on goods is 7 percent, for example you're actually paying about $16.04 for that book instead of $14.99.

The same goes for cable and telephone subscriptions -- subscription fees you see advertised often have taxes added on after you sign up. Sales taxes are put into place by state and local governments to gain some sort of revenue. It's similar to paying a toll for using a certain highway -- the money to fix and maintain these roads has to come from someone, and the idea is that collecting a small share from the people that use the roadway should help.

But have you ever noticed that in the United States there's no tax on the money companies charge you for Internet access? It's true; the only extra fees you'll likely receive on your bill will be installation or service fees the service provider charges. Why is this? Are telecom companies breaking the law by not collecting taxes for the state?

In fact, it's the other way around: They're following orders, thanks to the Internet Tax Freedom Act(IFTA). Sounds like a great deal, right? While the IFTA follows the age-old rallying cry of "no new taxes," there's still some confusion over it. Does it create a completely tax-free zone on the Internet? What happens when you buy a product from a Web site? Do you just have to pay for shipping and handling, or are there taxes on goods? To learn the ins and outs of the Internet Tax Freedom Act and save yourself from hosting a digital Boston Tea Party, read on. 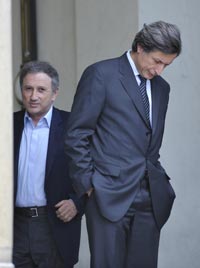