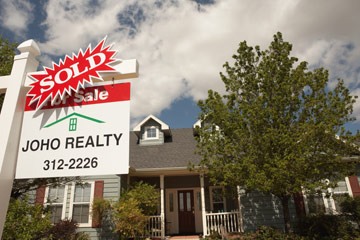 If you've ever had a mortgage, you already know a lot about amortization.
Seth Joel/Getty Images

The ancient roots of the word "mortgage" come from Old French: mort for "death" and gage for "pledge." Anyone at risk of defaulting on a mortgage payment knows what it feels like to have signed a so-called "death pledge," but that isn't how the word was originally used. Instead, if the mortgage was repaid with interest, then the debt was considered "dead." Likewise, if the borrower defaulted, his rights to the land were also dead [source: Harper].

If you know how mortgages work, then you probably know a little about amortization. For the uninitiated, amortization is a method for paying off both the principle of the mortgage loan and the interest in one fixed monthly payment. Amortization is calculated precisely to pay off both principle and interest over a set period of time, known as the term of the loan. Amortization comes from that same Old French root as "mortgage" and means the "killing down" or "extinguishing" of debt over time.

The beauty of amortization lies in its consistency. Every single monthly mortgage payment over the 30-year term of the loan is exactly the same amount. If you take out a $150,000 mortgage at a 5 percent annual interest rate, amortization allows you to pay $805.23 each and every month. That amount lets you to pay back both the principal of the mortgage ($150,000) and the total compounded interest ($139,883.68) in exactly 30 years, in 360 monthly installments. The interesting part of amortization is that every mortgage payment, despite being equal, contains different amounts of principal and interest. But we'll talk more about that later.

There's also a second use of the word amortization, this time in business accounting. This type of amortization refers to the accounting practice of spreading out the cost of a business expense over a number of years. Why would a business want to do this? So it doesn't have to report a big, one-time loss on its balance sheet. Instead, it can soften the blow of the expense -- and give the investment time to bear fruit -- by amortizing it over as many as 20 years. We'll also discuss that in more detail, but for now, let's go back to mortgages and see how amortization is both a blessing and a hidden curse to homeowners. 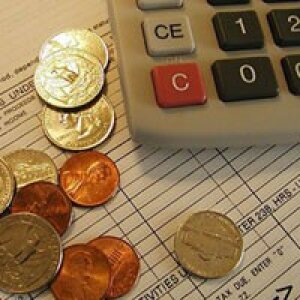 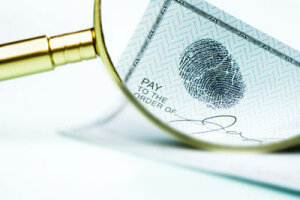