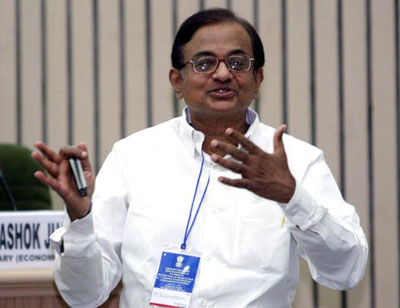 On the surface, credit unions look a lot like banks. They both hold deposits, make loans, issue checks and ATM cards, and offer investment services. But the real difference between banks and credit unions has less to do with the services they offer and more with how each institution is run.

But the growth of credit unions has met strong resistance from the banking industry, which sees these not-for-profit agencies as unfair competition. In 1998, the U.S. Supreme Court handed a victory to the banks, saying that some credit unions had signed on members with no common bonds in an attempt to increase their size and power [source: New York Times].

How did credit unions evolve into such powerful entities? Why does the banking industry want credit unions to pay taxes like everybody else? And with perks like free checking and low interest rates on credit cards, how do you join a credit union? 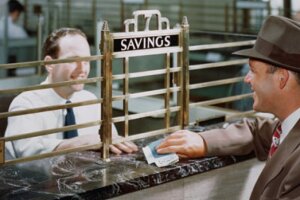 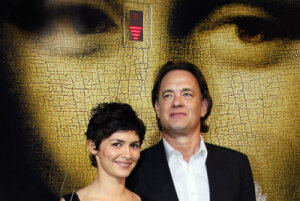