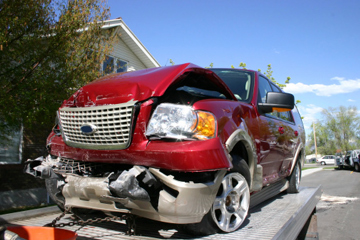 Oops, accidentally drove into the garage? Not even close to the craziest claim that insurance companies have received. Check out these car safety pictures!
iStockphoto/Thinkstock

Most of the time, car insurance claims are humdrum affairs involving fender benders or storm damage. Once in a while, police reports might contain a funny sentence or two regarding accident-scene kerfuffles. (The picture of an angry granny swatting a young punk over the head with her purse comes to mind.)

Truly bizarre claims, however, are rare and elusive. Some have become the stuff of legend. If you Google "weird insurance claim," you'll find multiple improbable rumors involving wrecks caused by drivers ogling naked pedestrians, windshields damaged in squirrel nut attacks, and even one report by a driver who claimed his windscreen melted when a plane crash-landed nearby and burst into flames.

Claims with legitimate sources are harder to come by, but we've unearthed a few for your amusement. Here are 5 genuine, real-deal, truly off-the-wall insurance claims that you'll have to read to believe. First up, a mattress that caused a three-car pile-up. 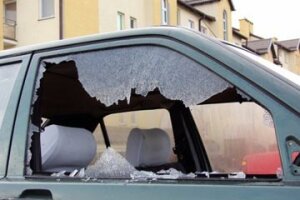 What does comprehensive auto insurance cover? 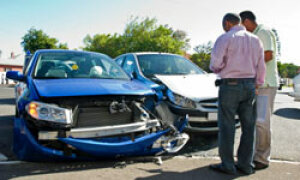 5 Things You Can Do to Lower Your Auto Insurance Rates