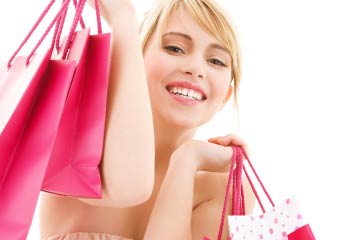 Do pink bags make her more likely to buy?
©iStockphoto.com/dolgachov

Companies spend billions of dollars every year in the pursuit of customers for their products. The impact of advertising can't be underestimated; after all, women had no reason to expect a diamond engagement ring until a copywriter proposed the tagline "A diamond is forever" to DeBeers in 1947.

Targeted advertising is just one of the ways that advertisers try to earn our hearts and hard-earned money. It's a strategy for deciding what products to put before a given audience -- kids watching cartoons are bombarded with commercials for toys, while networks devoted to sappy romantic comedies might air tampon and hair dye commercials -- but it also involves the content of the commercial. Is the product spokesman a tough football player that will appeal to men in the audience, or is the ad full of ladies gabbing over cocktails, emulating the type of lifestyle that many women want?

Do these ads aimed at the genders work? Like most other advertisements, they can be hit-or-miss. When Ad Age compiled the top 100 advertising campaigns of the 20th century, most of them could be considered somewhat unisex -- Smokey the Bear told everyone, male or female, that they could prevent forest fires, and both men and women were entertained by the Energizer Bunny. The top-ranking ad that could be considered male-oriented was the Marlboro Man, who depicted a rugged power that many men desired and came in at No. 2 on the list. The highest-ranking ad geared toward women was a 1957 Clairol ad that claimed that only a woman's hairdresser would know if she dyed her hair; it came in at No. 9. When it comes to a successful advertisement, it may be more important to be funny, smart and memorable than to worry about pleasing a particular gender.

Yet a scan of Ad Age's Top 100 campaigns reveal just how few ads are geared toward women, suggesting they may not take priority in an advertiser's mind. Such an oversight could prove to be a huge mistake; more women have taken on the role of financial mastermind in their families, controlling how 88 cents of every disposable dollar is spent [source: Crawford]. And in the few ads aimed at women, advertisers have proven woefully inadequate. A 2004 survey revealed that women-oriented advertising often seemed patronizing or offensive to female viewers [source: Crawford]. Advertisers too often fall back on gender stereotypes than on clever, unique approaches to a product.

While the quality of the ad may be more important than its audience, advertisers show no signs of slowing their targeted approach. In recent years, Facebook users have been subjected to promotions based on information in their profiles. Many women who changed their status to reflect an engagement were shown information for wedding photographers and weight loss services [source: Beckman]. And in 2010, Japanese railway agencies announced they would pilot billboards that can determine a passer-by's gender and approximate age in order to serve up appropriate ads [source: Katz]. If these trends continue, advertisers may want to consider the findings of 30 years' worth of advertising research, which was compiled in a 2003 literature review:

For more on advertising and gender, see the links below. 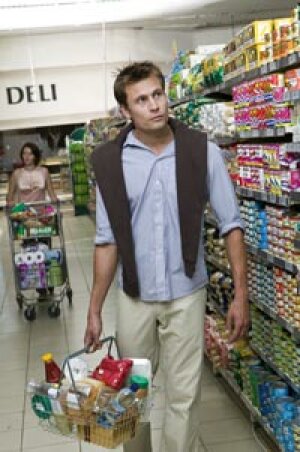 Can companies beam advertisements into my brain? 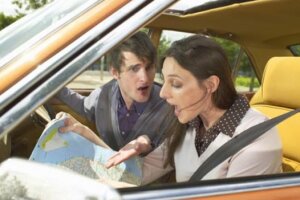 Do men and women have different brains?