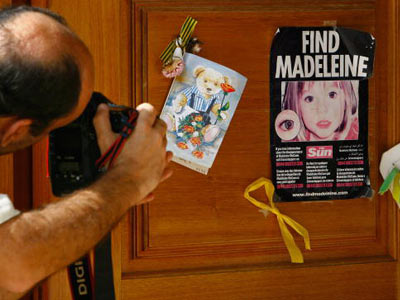 Posters like the one pictured here are just one of the tools used to search for the 2,300 Americans that are reported missing each day.
Jeff J Mitchell/Getty Images Europe

Stories like these have made "America's Most Wanted" one of the longest running network television shows in history. With 2,300 Americans reported missing each day, host John Walsh has plenty of cases to chase [source: Krajicek].

The stereotypical kidnapping by a stranger is just that -- a stereotype. That scenario comprises only a tiny fraction of missing persons cases. More often, it is a case of mental illness, runaways or children abducted by non-custodial parents [source: National Crime Information Center].

No matter the circumstances, the statistics are enough to make anyone want to do something about it. Read on to find out which organizations are on the case.