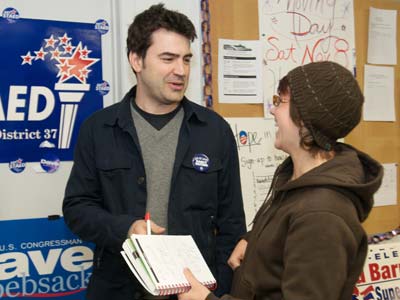 Actor Ron Livingston drums up support for Barack Obama in 2008, one volunteer helping to promote other volunteers in support of a cause.
David Greedy/Getty Images Entertainment/Getty Images

Whether you're running a political campaign, cleaning up the community or promoting an independent film, volunteerism is a truly awesome tool to have at your disposal. After all, these people aren't simply willing to work on your cause free of charge; they're willing to adopt your cause as their own. This is the kind of grassroots power that can change entire political and social landscapes.

Of course, to harness the power of volunteerism, first you need to recruit your volunteers. As it turns out, there's more to this process than meets the eye. These people don't grow on trees, but in many ways, they are like the fruits of a healthy garden. Sure, some of them are ripe for the picking. Others, however, require a little nurturing prior to harvest, which entails outreach and even education. They may be tailor-suited to help a particular cause, but that doesn't mean they know the cause even exists yet.

The garden analogy stretches even further. If you don't have plans for your tomato crop, you risk wasting the tomatoes. And if you grow only tomatoes, then you can't get too bent out of shape when all your recipes call for zucchinis. Likewise, you want your influx of volunteers to match your needs -- and you want the right kind of volunteers.

In this article, we'll look at just how organizers go about nurturing and harvesting a crop of volunteers. First off, let's get a handle on the different types of volunteers out there for recruitment.

You've probably heard the term "army of volunteers" thrown around in the press before -- and not just in reference to an actual fighting force. Aside from making for a nice visual in a news article, the comparison is apt. A group of volunteers is much like an army. 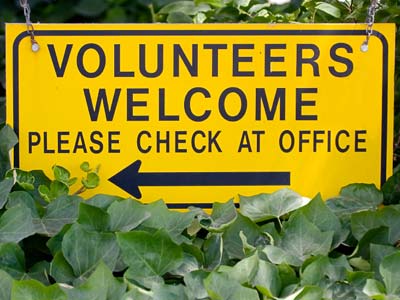 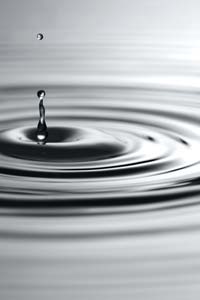 Know Before You Recruit 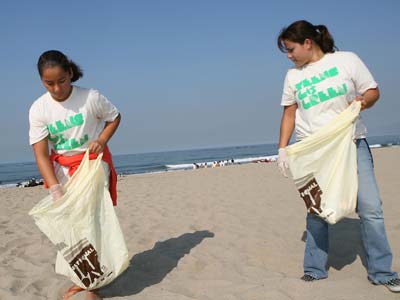 Recruitment methods are merely tools. To properly use them, you have to know exactly what your volunteer needs are. This means clearly defining the goals, demands, risks and challenges of a given endeavor and defining the various volunteer roles required to carry it out. Again, organization separates armies from rabble and volunteer efforts from mere mobs of like-minded individuals.

Often, volunteer organizations will use several different recruitment efforts. For instance, a community clean-up volunteer group may collaborate with a local church to take advantage of ambient recruitment. Meanwhile, the organizers may turn to their friends for some key duties (concentric circle recruitment), target individuals with essential desirable skill sets and turn to warm-body recruitment for the rest of their volunteer needs.

According to the U.S. Corporation for National and Community Service, 26.2 percent of Americans aged 16 and older volunteered through organizations in 2007. This followed a 6 percent decline in total volunteers between 2005 and 2006. These statistics underline the regular fluctuations in volunteerism. Recruitment is vital not only to bring in new volunteers, but also to maintain the involvement of current volunteers.

Once established, a volunteering pool can prove a vital resource for future initiatives, especially if organizers maintain volunteer trust, interest and overall involvement through continued communication.

Explore the links on the next page to learn even more about volunteerism.