In the past few years, corporations have gotten bigger and more spread out. Many American employees -- more than 44 million in 2004 -- also do at least some of their work from home [ref]. Since offices and employees can be thousands of miles apart, getting everyone into the same room for meetings and training has become decidedly impractical for a lot of companies.

That's why teleconferencing -- the real-time exchange of information between people who are not in the same physical space -- has become such a big industry. The American audio conferencing industry alone reported $2.25 billion in revenue in 2004 [ref]. Through teleconferencing, companies can conduct meetings, customer briefs, training, demonstrations and workshops by phone or online instead of in person.

In this article, we'll look at different types of teleconferencing, from conference calls to online meetings.

The simplest phone teleconference is a three-way call, available in many homes as a service from the telephone company. Another very simple (but not necessarily effective) method is to have two groups of people talk to one another via speakerphone. The limits of three-way calling and the sound quality of speakerphones make both of these options impractical for most businesses.

Conference calls connect people through a conference bridge, which is essentially a server that acts like a telephone and can answer multiple calls simultaneously. Software plays a large role in the bridge's capabilities beyond simply connecting multiple callers.

Companies using Voice over IP (VoIP) telephones can also host conference calls themselves if the VoIP software supports them.

Many phone conferencing systems require a login and personal identification number (PIN) to access the system. This helps protect confidential and proprietary information during the call.

Video phones can add a visual element to conference calls, but businesses often need to share other visual information.

Businesses typically have a private branch exchange (PBX) within their offices. The PBX is a switched network of telephone connections inside the office. Each phone has an extension, and multiple phones share lines to the public switched telephone network (PSTN) outside. This is typically less expensive than running a dedicated telephone line to each extension, especially for larger businesses.

Web conferencing programs combine tools already common to web pages and Internet communication. They bundle these tools into one interface to create an interactive meeting environment. These tools include:

Some programs are entirely computer- and Internet-based. Others use the telephone system to distribute audio content. To participate in the online meetings, participants must have:

If the conferencing program relies on Internet-based audio chat and webcam feeds, the participants' PCs should have:

But what can people do in these virtual meeting rooms? Let's find out.

Other Uses for Web Conferencing

Web conferencing programs come with a tremendous variety of features and capabilities. Some can merge with a company's existing e-mail, calendar, messaging and office productivity applications. Some allow attendees to view the presentation in their regular web browser without installing any additional software.

Depending on the software, people can:

Since these meetings take place over the Internet, programs include options for security and encryption. Most programs require moderators and attendees to use a login name and password to access the meeting. Some use SSL or TLS encryption to protect data. Some companies also host web conferences on internal servers so that the data stays behind the corporate firewall. The moderator or host can monitor who is participating in the conference through sign-in logs and roll calls.

Web conferences can vary dramatically depending on software, hosting and how the moderator runs the meeting. Here are the basic steps used with many meeting programs:

For more information about telework, teleconferencing and related topics, check out the links on the next page.

Up Next
How Slack Works
Has your company recently begun using Slack? Don't have the faintest idea how it works? Our beginner's guide to how Slack works will have you slacking like a pro in no time.
Explore More 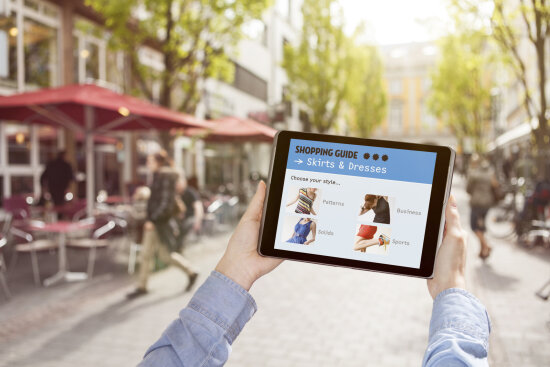 How Creating an Online Business Works 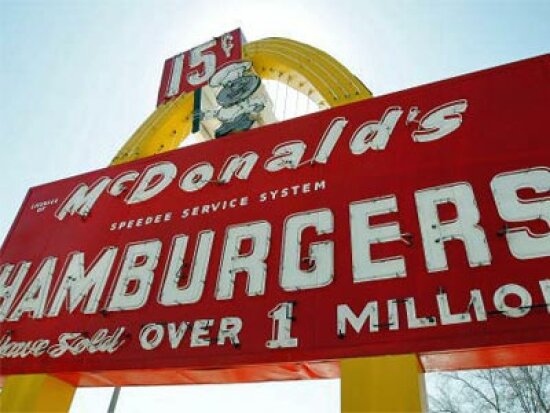 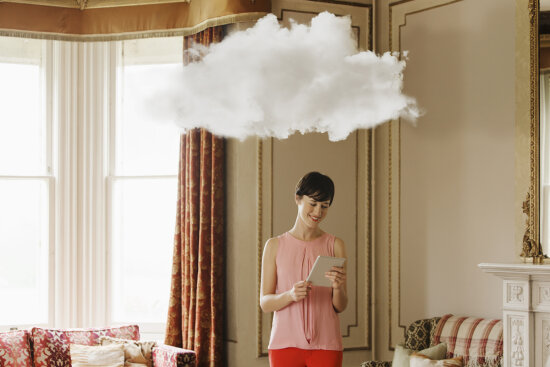 Do you need your own servers for your small business?