by Jane McGrath
Prev NEXT
1 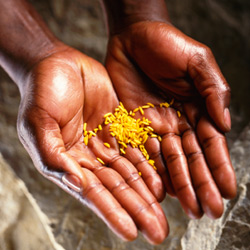 In its efforts to cater to people with expanding cultural palates in the U.S., and to appeal to an international audience, McDonald's has released some themed sandwiches throughout the world. Take the McArabia -- a flatbread sandwich with chicken, salad and garlic sauce -- released in Arab countries and in Egypt to help stop a boycott of American products in respon­se to the Iraq War [source: Reuters].

But the company made a major faux pas with a different sandwich. This one was released in Norway in 2002 and called the McAfrica. It consisted of beef and veggies in pita bread. It wasn't that it tasted bad -- but it was in bad taste, according to critics. That's because McDonald's happened to release this sandwich at a time when massive famine was occurring in Africa. The irony was too glaring for people to ignore. After being attacked as insensitive, the company agreed to roll back on its plans for the sandwich and kept donation boxes for hunger-relief charities at the restaurants that did offer it. 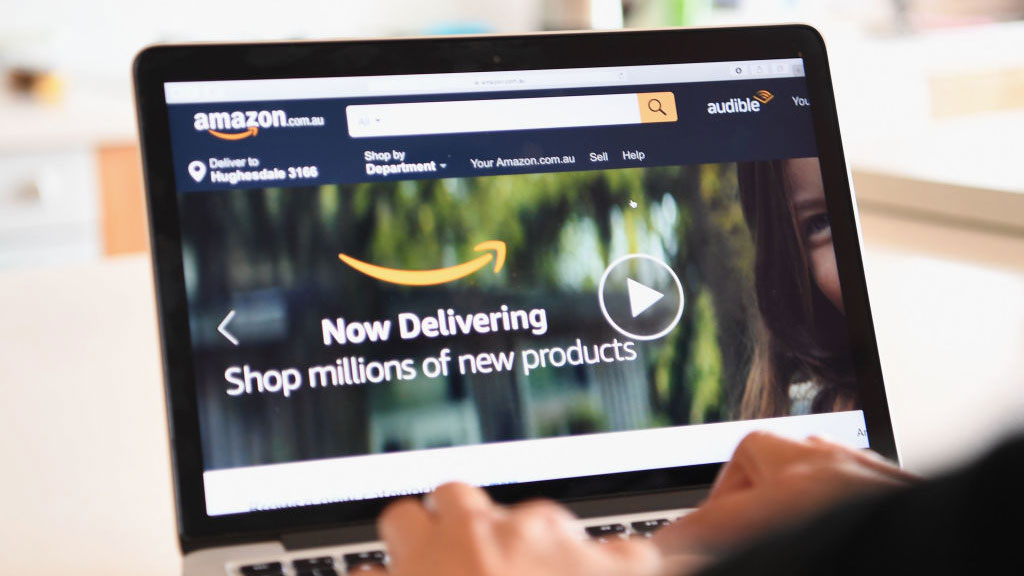