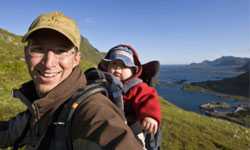 Norway is one of the parent-friendliest spots in the world.
Jan Eickhoff/Getty Images

In 2011, Save the Children rated Norway as top spot on its Mother's Index, with Scandinavian neighbor Sweden following up in fourth place [source: Save the Children]. Norway's low maternal and infant mortality rates helped earned it that coveted kudos, along with its offering nearly a year of leave to new mothers, paid at a percentage of their salaries [source: Brenhouse]. Pappapermisjon, or government-protected paternity leave, also benefits dads handsomely. Fathers have the option to divvy up a total of just over a year of parental leave with their wives, paid at 80 percent of their base salary. Moreover, a whopping 10 weeks, or nearly three months, are reserved solely for their use [source: Chemin]. And since that block is nontransferable to mothers, 90 percent of Norwegian dads take advantage of their allowance [source: Chemin].

Perhaps the success of Norway's paternity policy has come from the government leading by example. In early 2011, two male cabinet members -- the justice minister and family affairs minister -- temporarily traded in their posts for diaper duty with the prime minister's public support [source: Gibbs].

For years, Save the Children has published an annual Mother's Index of the best places in the world for women and children. Scandinavian countries have been ranked well routinely, thanks in large part to their generous maternity leave options that grant mothers a year or more off from work while still taking home a substantial percentage of their pay. But what about the dads? While mothers' well being is crucial to child development and outcomes, dads make a difference, too.

Come to find out, many of the more than 170 countries that offer legally protected maternity leave rights have broadened their policies to include time off for dad, too. Some countries, such as Sweden, parcel out time off specifically for mothers and fathers, along with time they transfer between each other. The United States is an outlier in this article, however, as one of the only developed nations that doesn't legally guarantee parental leave rights. 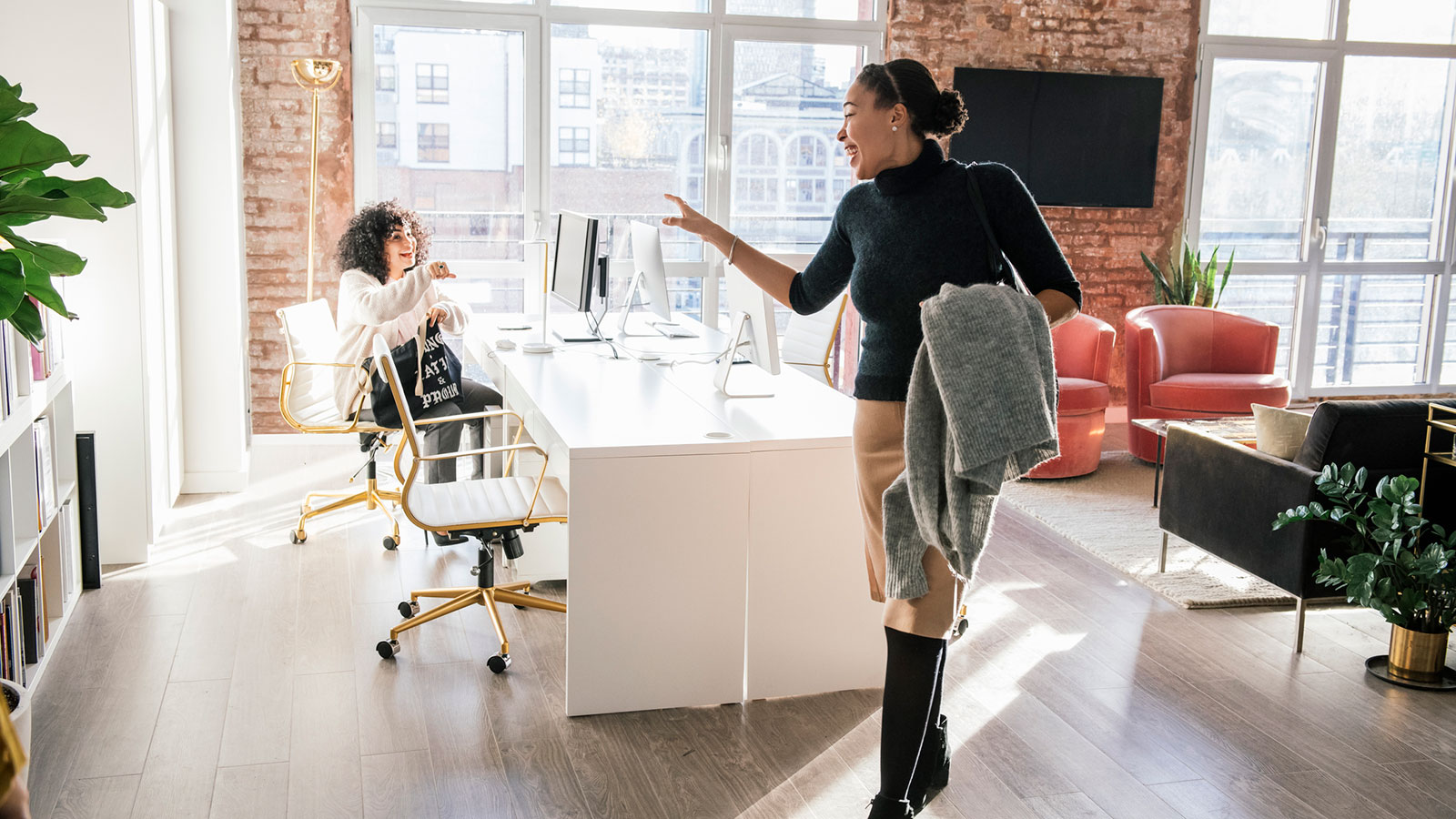