Money to the Wrong People

Red Cross worker Barbara Noble waits to give out free coffee to victims of Superstorm Sandy. If you donate to a well-known charity, you won't risk having your money go to fraudsters. Mark Wilson/Getty Images

We've stressed the importance of donating cash rather than goods in times of disasters. But, beware of people who set up phony charitable organizations to scam generous donors. The problem is so serious that the U.S. Department of Justice (DOJ) established the National Center for Disaster Fraud to investigate and prosecute these cases.

Be careful about responding to e-mails that solicit donations on behalf of people claiming to be victims of a natural disaster. The e-mail may not only be a front for a scam operation, it could contain computer viruses or worms. Also, pay close attention to the name of the organization soliciting donations. Scammers often use subtle misspellings of recognized international organizations to fool unsuspecting donors [source: USDOJ].

Texting is a simple and fast way to contribute to a cause. But again, watch out for phony organizations that will run up texting charges on your phone. This is known in fraud circles as "cramming" [source: Oregon Department of Justice]. If you notice odd charges on your phone bill, notify your carrier immediately.

If you feel leery about donating cash because you don't recognize the name of the organization (or even if you do, you aren't sure of their track record), you can run a background check using sites like GuideStar and Charity Navigator. They'll tell you how long the charity has been in business, what percentage of donations go to administrative costs and other useful information.

Author's Note: 10 Worst Things to Donate After a Disaster

The most important thing I learned writing this article is the danger of being half-right. We are absolutely right to assume that supplies like extra clothes, blankets and nonperishable food are critical following a natural disaster. But we are wrong to think that the best way to get those goods to the victims of a disaster is by donating them ourselves. In fact, by taking the great initiative to collect, pack and ship donations to a disaster area, we are making life much more difficult for the overwhelmed relief workers and volunteers on the ground. 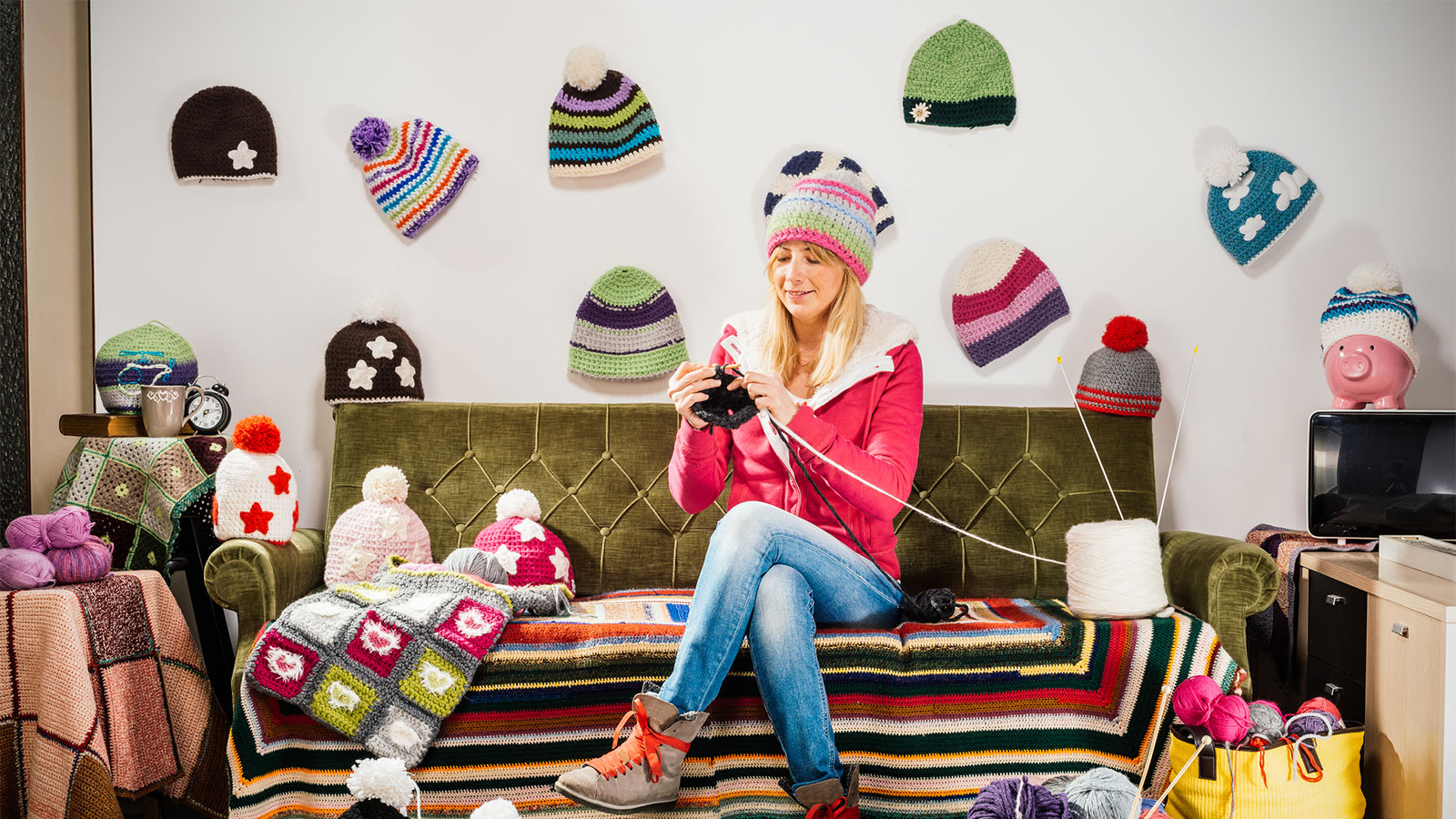