by Marie Willsey
Prev NEXT
1 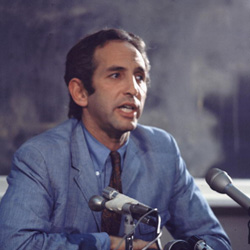 In 1971, as the nation heatedly debated its involvement in the Vietnam War, the New York Times obtained a copy of an internal Defense Department report that detailed government discussions about the war. These confidential documents would become famously known as the Pentagon Papers.

At the U.S. government's request, the district court issued a temporary injunction ordering the New York Times not to publish the documents, claiming that the publication of the documents would endanger national security. The Times appealed, arguing that prior restraint (preventing publication) violated the First Amendment.

The Supreme Court ruled 6-3 in favor of the Times. In dissent, Chief Justice Warren Burger noted that the "imperative of a free and unfettered press comes into collision with another imperative, the effective functioning of a complex, modern government." He challenged the wisdom of publishing the highly confidential intelligence, but respected the freedom offered by the First Amendment: "Only those who view the First Amendment as an absolute in all circumstances -- a view I respect, but reject -- can find such cases as these to be simple or easy."

This case is extremely important to journalists, as the court recognized the need to find a balance between the right to a free press and the need for the government to protect national security. The ruling in favor of the press places even more responsibility on the Fourth Estate, challenging journalists to use their freedoms wisely in their role as gatekeepers for disseminating information to the public. 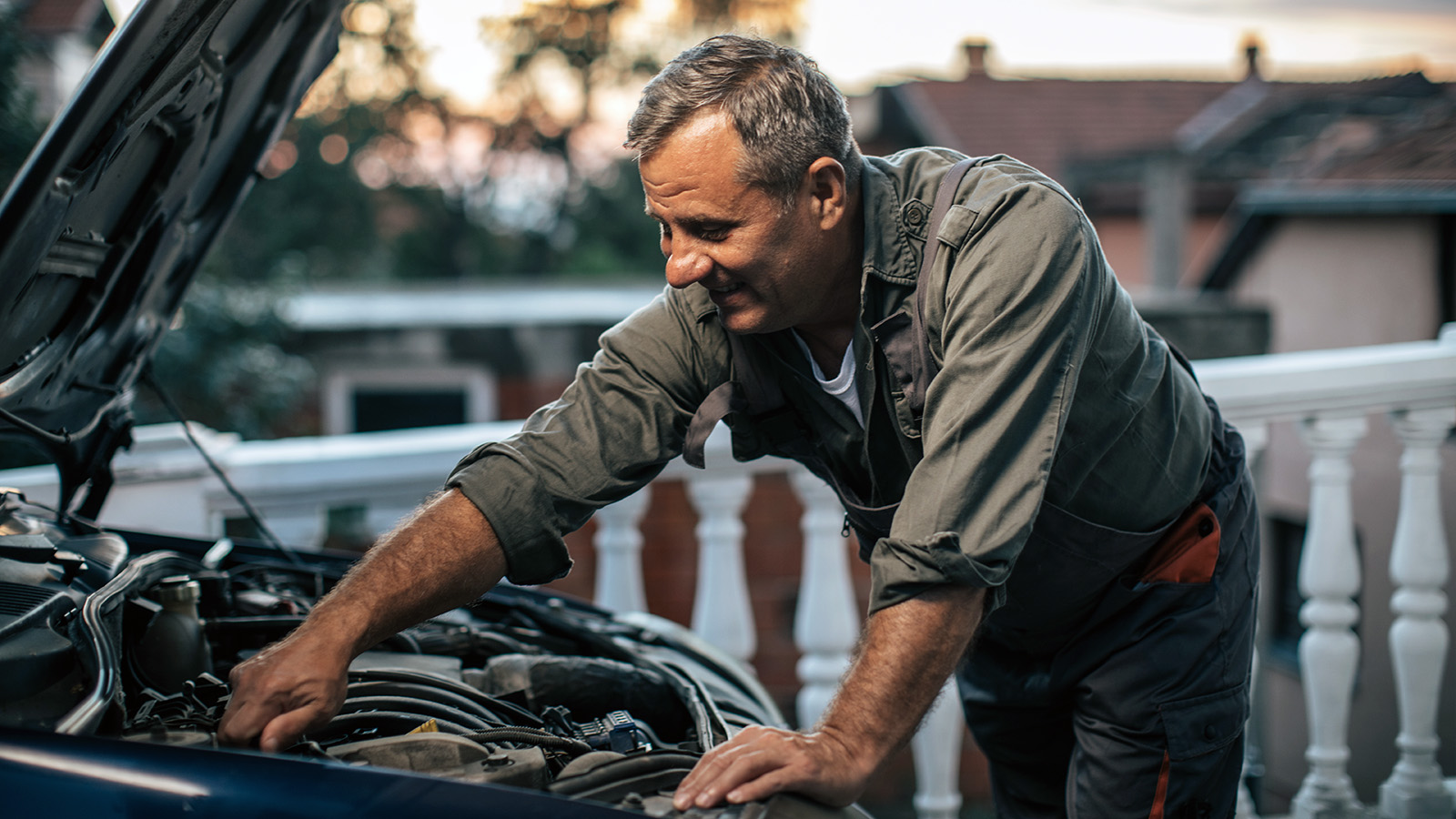