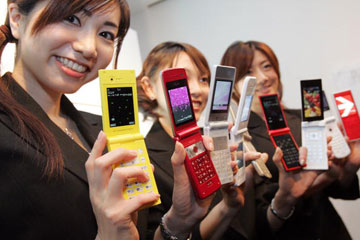 When NTT Mobile Communications, a giant in Japanese wireless phones, went public on the Nikkei 225 average on Oct. 12, 1998, the Asian market was dull. The offering of stock in the company managed to bring the market back to life, however. Ten days after NTT Mobile's IPO, the Nikkei average had added 1,300 points to its 14,295 total in just a five-day span [source: WSJ]. While other Asian markets were embattled, the IPO kept the Nikkei chugging along.

The initial pre-offering value for shares in the company was 3.9 million yen; by the end of the day, they had risen to a close of 4.65 million yen. By the time the bell had rung to end the day on the Nikkei, NTT Mobile had amassed $18.4 billion in capital -- in one day. It was the largest IPO in world history [source: NYSE].

Not a bad stock to purchase considering just over a decade earlier NTT Mobile's parent company, Nippon Telegraph and Telephone, had managed to raise more than $13 billion during its own IPO in 1986.