by Josh Clark
Prev NEXT
8 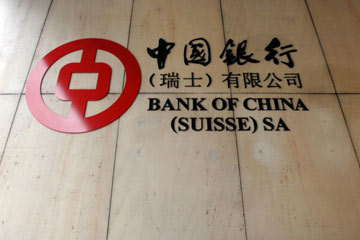 The Bank of China released almost 26 billion shares during its 2006 IPO. Investors snatched them up quickly.
Harold Cunningham/Getty Images

The Bank of China (BOC) was a state-owned bank until it was spun off into a publicly traded private lender during its IPO on May 23, 2006. The one-day total for purchases for shares ahead of the listing on the Hong Kong exchange the following week -- attracting everyone from the bank's everyday account holders to European banks like Royal Bank of Scotland -- topped $9.7 billion [source: Lague]. When the final tallies were in, the BOC raked in a whopping $11.1 billion during its IPO [source: BusinessWeek].

The bank issued 25.57 billion shares, comprising just 10.5 percent of the BOC, at the equivalent of about 38 cents apiece [source: Lague]. The shares sold rapidly, despite reports of 75 cases of fraud and corruption among the bank's leaders the year before. All told, Bank of China's IPO was the biggest offering in six years.