The Agricultural Bank of China

The massive IPOs for two of China's biggest banks -- the Bank of China and the Industrial and Commercial Bank of China -- proved that the growth of the Chinese economy was no fluke. But who would've thought that yet another bank offering would trump both?

The Agricultural Bank of China (ABC) started off humbly, founded by Mao Zedong as a resource for rural farmers, but it hit the big time on July 6, 2010, raising $19.2 billion in a single day to become the biggest initial public offering in history. By the end of the day's trading, the once-humble bank was worth about $128 billion – more than Citigroup and Goldman Sachs [source: Wines].

ABC was the last of China's four largest banks (the last being the China Construction Bank) to go public. Although the initial stock offering took a bit of a hit due to concerns about the durability of China's economy and a slew of Chinese bank bailouts, ABC's triumph continued China's hot streak in the IPO world. According to The New York Times, more than one-third of the new IPOs came from Chinese companies -- a significant increase from the quarter that that came from the country the previous year. What does this mean for China? It's still too early to tell, but it's worth noting that both Morgan Stanley and Goldman Sachs have bet big on the Chinese bank [source: Lee]. 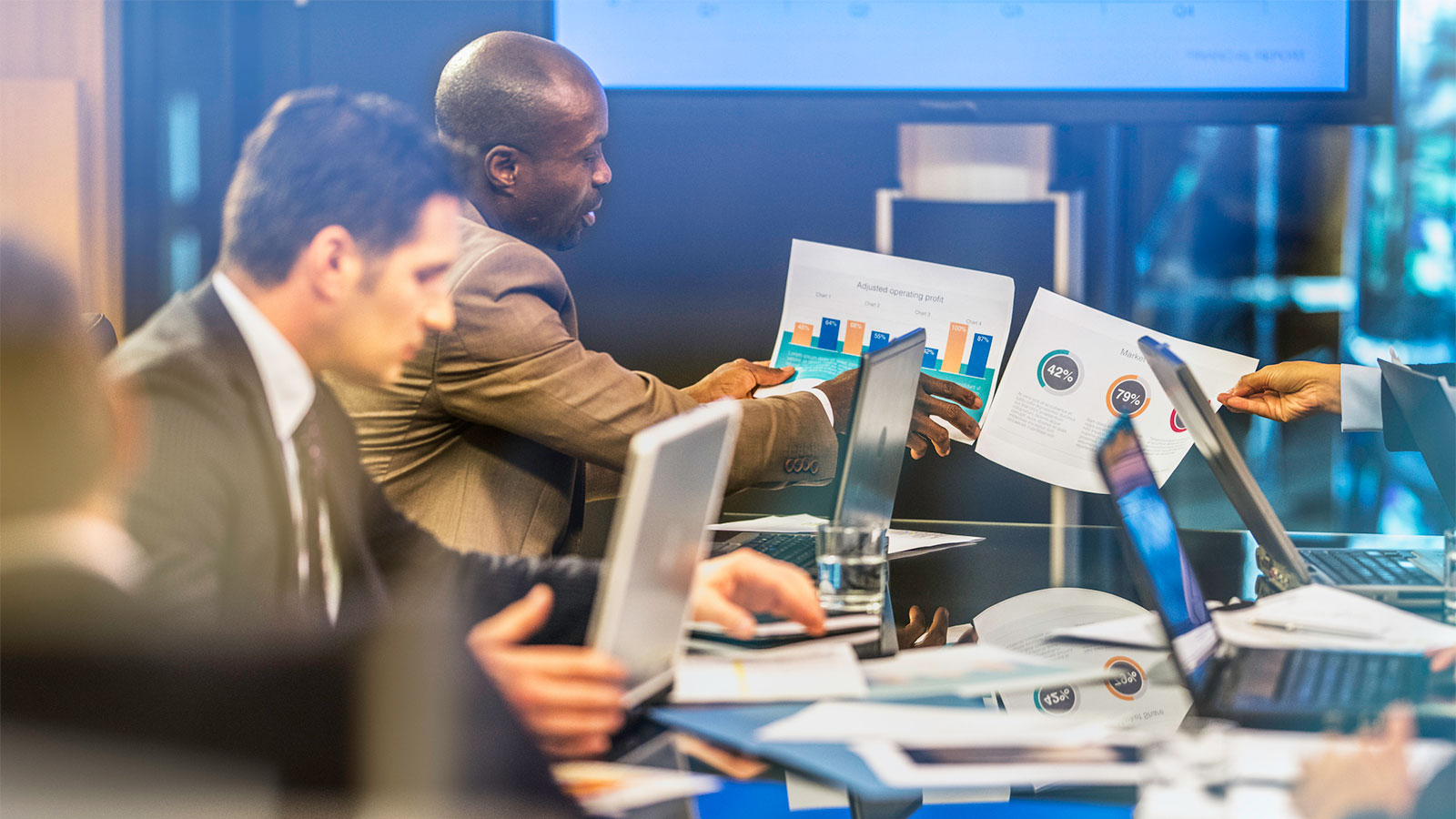 HowStuffWorks looks at what hedge funds are, who invests in them and why are they so risky. 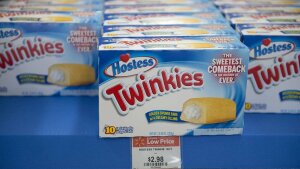