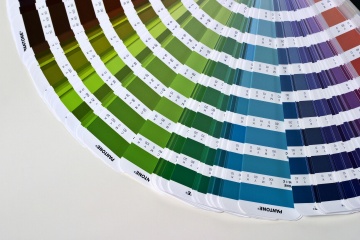 The successive influences of the Internet, social media and big data have created challenges for established trend forecasting sectors and opportunities for emerging ones.

Take fashion and design. Back in the '60s and early '70s, fashion research basically meant hanging out in European clubs and cafes. Stylebooks were literally printed volumes published with an 18-month lead time to give designers and buyers time to work [source: Blair]. As the sector expanded, so did its methods, which soon involved market analysis, political and economic trends, and fads in music, food and design [source: Zimmerman]. But by 2008, forecasting firms began to distinguish themselves by using the Web to offer cheaper, more targeted sub-services and short-term trend tracking [source: Barnett].

But some critics question whether we have a handle on where all this data is taking us. Take business and economics, for example. The traditional models of economic forecasting used factors such as demographics, government deficits and debt, interest rates, oil prices and employment data to gauge the economy's direction. Businesses then merged these forecasts, along with data related to their own fields, to guide their budgets, hiring and salaries. Enter big data, which channels oceans of up-to-the-minute information to analysts based on the notion that more data is better. And in many cases it comes in handy, as when businesses use it to track how customers and employees use goods and services, or to trace the spread of opinions and tastes via social media, or to build models of customer preferences, all of which open doors to new trend analysis methods [sources: Lohr; Rosenbush and Totty].

But critics have grown increasingly uncomfortable with big data's reach and access. More importantly for trend forecasters, they argue that it produces algorithms that are too secret, too unfair and too poorly understood [sources: Auerbach; Pasquale].