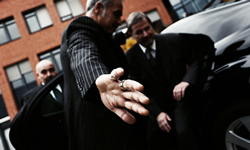 Most police officers have put in enough service to retire, but they're still young enough to excel at a second career.
©iStockphoto.com/aristotoo

You've put in your 25 years of service, and now it's time for you to hang up your gun and retire. The trouble is that you're still too young to contemplate moving to an oceanfront condominium and sitting idly by the pool all day. You want to stay active, and you've still got a lot of wage-earning years ahead of you.

Fortunately, the skills you've learned on the force can take you into many different second careers, from a private security detail to loss prevention to bounty hunting. Now that you're off the force, the choice is up to you. You can stay where the action is by helping to catch criminals, or you can opt for a cushier desk job where your greatest risk is getting a paper cut.

Here's a look at five exciting job opportunities for officers who've served their time and are now looking for a different kind of career challenge.

Companies hate getting ripped off, and so they hire employees to protect their assets -- both in the real world and in cyberspace. Loss prevention specialists (or agents) can work independently, or they can be hired by organizations ranging from big corporations to the FBI.

If you work for a big department store, you might consult with management on ways to prevent shoplifting -- including monitoring both employees and shoppers on foot and through surveillance videos to ensure they don't swipe any of the merchandise. At the corporate level, you'll use your skills and insight to identify potential areas for loss (including vandalism and embezzlement), and then find ways to boost security in those areas. If there are any apparent thefts or losses occurring, you'll be called upon to launch an investigation and bring the culprits to justice.

Computer-savvy former cops can put their policing skills to work online, setting up computer security systems for companies and then fighting back against cyber attacks. 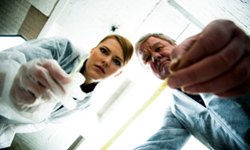 If you've been investigating crimes on the police force, you're already armed with many of the skills you need to become a private investigator (PI). In fact, companies look for PIs who already have some law enforcement training. In most states, you'll also need to be licensed to practice as a PI.

Being a private investigator in the real world is nowhere near as glamorous as it's portrayed on TV. For the most part, you're not going to be hot on the trail of a team of international jewel thieves. Instead, you'll probably be following cheating spouses on behalf of their suspicious wives, tracking down identity thieves or perpetrators of insurance fraud, or looking for missing persons. You'll be doing a lot of tedious grunt work, like digging through tax filings, legal documents, motor vehicle records and other boring documents. You may also do surveillance, which can involve sitting in your car and looking through a pair of binoculars for hours at a time.

The upside to working as a private investigator is that you can work anywhere, and generally you can choose your own hours. If you're hired by a large security firm, you'll be dealing with bigger issues -- like corporate investigations -- but you'll also have to work a set schedule. 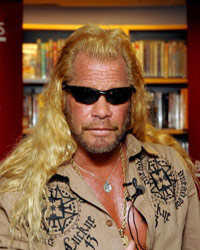 You've been protecting the public your entire career. Now you can apply those skills to serving one particular VIP or company. Security guards protect their clients against theft, vandalism and other illegal activities.

As a security guard, you may patrol one specific area, such as a mall parking lot or bank entrance. You may just guard an entrance -- like at a military base or museum -- to make sure that everyone who enters is supposed to be there, and that visitors don't carry in any dangerous materials. If you're a bodyguard, you may protect a public figure, like a celebrity or politician, from harm or just keep away autograph seekers.

As a security guard, you're going to spend much of your time watching for events that don't happen. But if you're put in a situation where someone threatens the place or person you're protecting, you might find yourself in the same kind of armed conflict you could have experienced while on the police force.

In most states, you've got to be licensed and pass a background check to work in private security. Many security guards carry a gun -- for which you'll also need a license if you don't have one already. 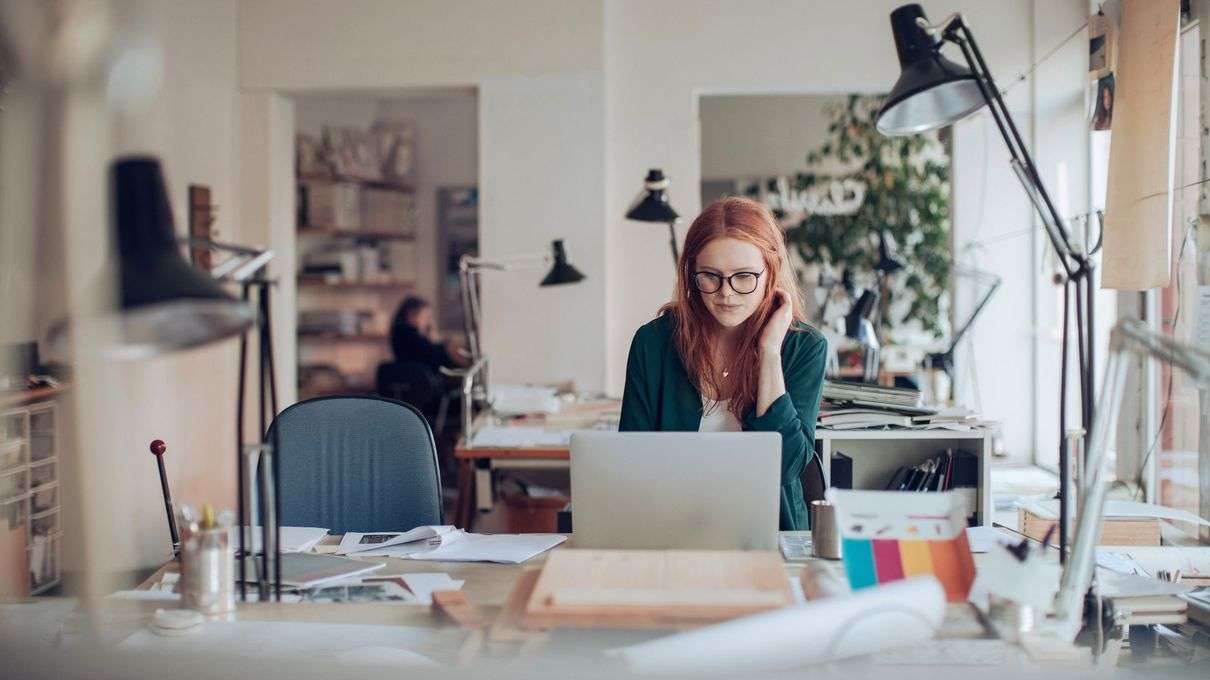