What is a staycation? 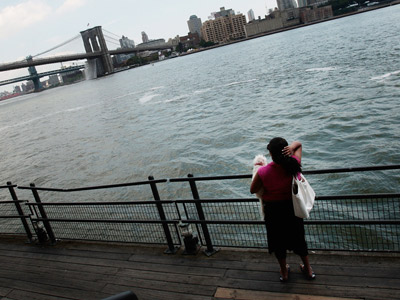 ­These days, it costs­ a fortune just to think about getti­ng away. Airfare is even less affordable than it used to be. And even though gas prices are low, they're crawling back up, making a lot of people nervous about planning a road trip. With traveling to a vacation spot out of many people's budgets, not to mention the carbon footprint of driving or flying long distances, vacationing has become an outdated notion for some people.

But others are working around the logistical difficulties of travel. It's called the "staycation," and it's much better than nothing.

­A staycation is a combination of vacationing and staying at home. That may seem kind of lame, like calling a string of sick days a vacation. But a staycation can be a real vacation if you do it right.

Just like a traveling vacation, a staycation is about relaxation and enjoyment. It's about "me" time or "us" time, whichever the case may be. And, counterintuitively speaking, a staycation can even be about experiencing new things. After all, can you really say you've seen and done everything your hometown and the surrounding area have to offer?

Of course it depends on where you live, but in a lot of ways a staycation can be remarkably similar to a getaway vacation. What comes to mind when you think "vacation?" A lake and a picnic, holding a glass of wine or an iced tea while you lie on a blanket with a book? Breakfast in bed? An amusement park and happy, squealing kids? Wandering a museum followed by a fine dinner out?

Now just tweak the setting to a local lake, getting your kids to bring you breakfast in bed, or an amusement park that's just an hour away that you haven't had time to get to in a few years.

It may not have the draw of putting yourself in a whole new setting, but in some ways it can be a lot less stressful than a getaway. There's no packing, no waiting in line at airport security or sitting in traffic, and no scrambling to get where you're going by a specific time. And while amusement parks and fine dinners don't come cheap, they're not bad compared with a couple hundred dollars a night for a hotel, and hundreds for gas or a couple of thousand for a family's airfare.

­But there are pitfalls to staycationing, and you've probably already thought of a few of them. Let's take a look at some staycation dos and don'ts that could help you avoid sabotaging your time off. 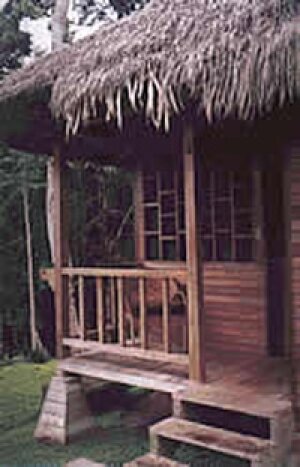