What is the lipstick indicator? 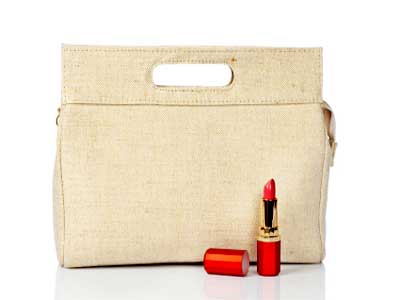 According to the lipstick index, women buy more lipstick in bad economies.
­©istockphoto/thebroker

­Consumer spending isn't a fixed metric that economists can rely on when tinkering with the market. Instead, when budgets shrink, expenditures often follow in suit. For example, when the economy sours, people are more likely to stock up on nonperishable foods, such as rice and canned vegetables. When we're back in the black, it's time for fresh meat and desserts. By understanding what consumers are willing to sacrifice, as well as the small luxuries that help them weather financial storms, economists can better predict how and when the market may rebound.

One of the primary ways analysts predict that spending behavior is through the Consumer Confidence Index (CCI). The rosier the outlook on nationwide employment, income and savings, the more confidence we have in the market to protect our assets --and the more money we're likely to spend and invest. The nonprofit Conference Board prepares the monthly CCI based on a survey of 5,000 representative U.S. households. From that, investors have a clearer picture on where to buy and sell stock, and the Fed can adjust interest rates to woo consumers.

Today, analysts are paying especially close attention to consumer behavior. Unemployment rose to 7.2 percent in December 2008 and could escalate to 9 percent by 2010 if the current trends continue [source: Rampell]. Rampant foreclosures, higher food costs and diminishing retirement savings have compounded the public's angst. In January 2009, the CCI bottomed out at the lowest level ever [source: Mantell].

­But economists don't rely solely on the CCI for consumer data. They also look out for specific goods and industries that yield higher profits during market decline to get a sharper picture of what's going on with consumers. Want one such estimate of consumer confidence these days? Ask a woman about the last time she bought a tube of lipstick.