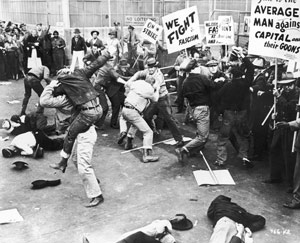 Strikers fight with a group of scabs as they try to cross a factory picket line in this photo from 1935. See more corporation pictures.
American Stock/Getty Images

There are few people who inspire as much controversy as the labor scab -- a union worker who returns to the job without permission from the union, or a nonunion employee who needs the work and is willing to put up with taunts, threats and even violence from strikers. In either case, he or she is the mortal enemy of the labor union, an organization that's designed to protect the interests of workers from the possible tyranny of management. The only true weapon of the labor union is a strike, and scab labor renders a strike useless. For employers who want to break the unions, one of their greatest weapons is the scab.

The term "scab" was first used in the 13th century to mean a nasty, itchy skin disease or the crust that forms on a wound. By 1806, the word "scab" arrived at its current meaning -- a strikebreaker who willingly crosses the picket line [source: Lexicon of Labor, Online Etymology Dictionary]. In England, scabs are also called "blacklegs."

Keep reading to better understand the relationship between unions and scabs, to hear about some of the most famous scab conflicts and to find out if there's actually a positive side to scab labor. 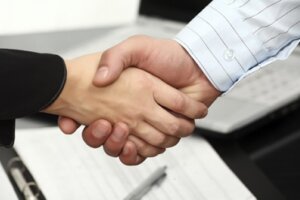 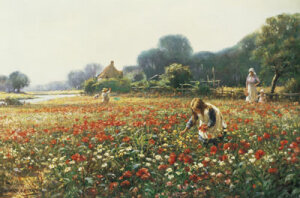 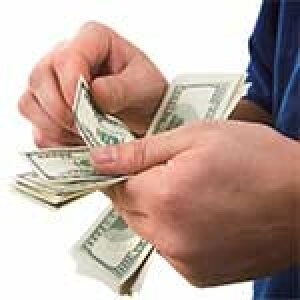