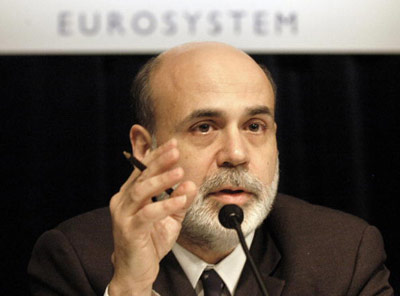 So there's a real method to the madness. To learn more about the Fed, interest rates and other related topics, follow the links below.