In 62 percent of cases, employers who were informed of bullying behavior either ignored the complaint or targeted the person who filed a complaint [source: Namie & Namie]. If you are planning to report being bullied, having a record of when, where and how you were bullied is invaluable. In any legal case, evidence must be brought forth to prove a crime has been committed. The same holds true in the workplace. If you are experiencing bullying, it is vital to keep detailed documentation of each instance.

Lodging an official complaint against a co-worker or boss can be tricky business and is often riskier for you than the bully. Many human resources departments often view the person reporting the abuse as the troublemaker. While many companies have policies against harassment, many of those same companies ignore complaints or build cases to purge the complainer. "Managers generally function under the traditional illusion that by protecting the bullies in their company, they are protecting their employers and themselves" [source: Mueller].

There is, however, a light at the end of the tunnel. In recent years, many countries have made great strides in dealing with workplace bullying. Australia, France, Canada and Britain have passed laws that directly address workplace bullies. Some U.S. states have similar laws, and there is a growing awareness of the issue. Many universities are conducting research in the areas of adult bullying in the workplace. In June 2002, the case of Raess v. Doescher -- an Indiana hospital worker's claim of intentional infliction of emotional distress and assault against a surgeon -- went to court, ending in a win for the plaintiff, though the case has gone through appeals since then. And in 2009, a school district in Sioux City, Iowa, passed a policy addressing teacher-on teacher bullying [source: Matheny].

For lots more information about bullying, workplace conflict and how to deal with it, read on to the next page.

Only six of every 10,000 workers file workplace discrimination claims with the Equal Employment Opportunity Commission [Namie and Namie]. 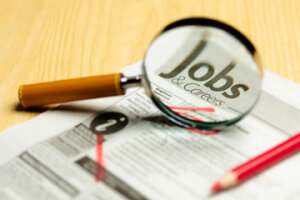 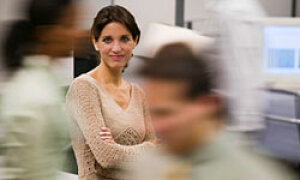