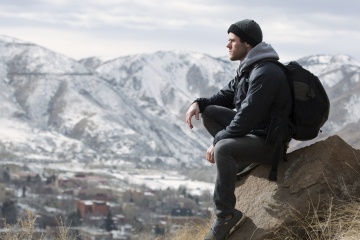 The travel writing genre comprises everything from blog posts to lengthy accounts of people's adventures around the world.
Labelled/iStock/Thinkstock

Steve Callahan never found out what sank his boat. A whale? A big shark? It didn't really matter. He was alone in the dark in the middle of the ocean. He managed to inflate his life raft and throw in some survival equipment before his little sailboat went down. From then on, he baked under the hot, cloudless sky during the day and shivered through the nights, eking a few precious drops from a still that slowly made potable water from ocean brine. Sharks hammered him from below, and one even flung itself onboard his raft and ripped the lining as he fought it off with a spear. Boat after boat passed him on the horizon, oblivious to the flares he shot into the sky.

Somehow, Callahan survived for more than two months at sea, spearing fish and eating them raw and maintaining his sanity by diligently keeping a journal. Luckily, he was a skilled navigator and survivalist. Using rudimentary equipment, he plotted his position daily, calculating his rate of drift and the amount of time it would take for him to make landfall if no boat picked him up. This allowed him to strategize his survival, rationing his food and water carefully so that he had just enough to get by but no more. In the end, he drifted from the Canary Islands to the Caribbean, where he was finally rescued by fishermen, the only man known to have survived more than a month at sea alone.

After he'd recovered, Callahan turned his journal into an account of his ordeal. "Adrift: 76 Days Lost at Sea" is a gripping read that does what the best travel writing can do: transport you from your armchair to another world. Of course, calling Callahan's work a piece of travel writing might strike some as unusual. But if the genre comprises journeys taken and recorded, then "Adrift" belongs. And the travel writing genre remains a baggy knapsack with lots of room for variation. Let's see what else we can stuff in there. 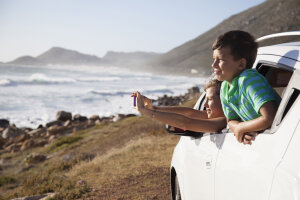 10 Essentials to Bring on a Road Trip 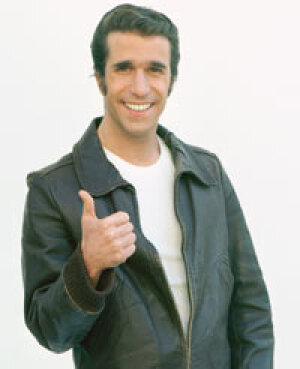 How Writing a TV Show Works

How to Become a Sports Writer