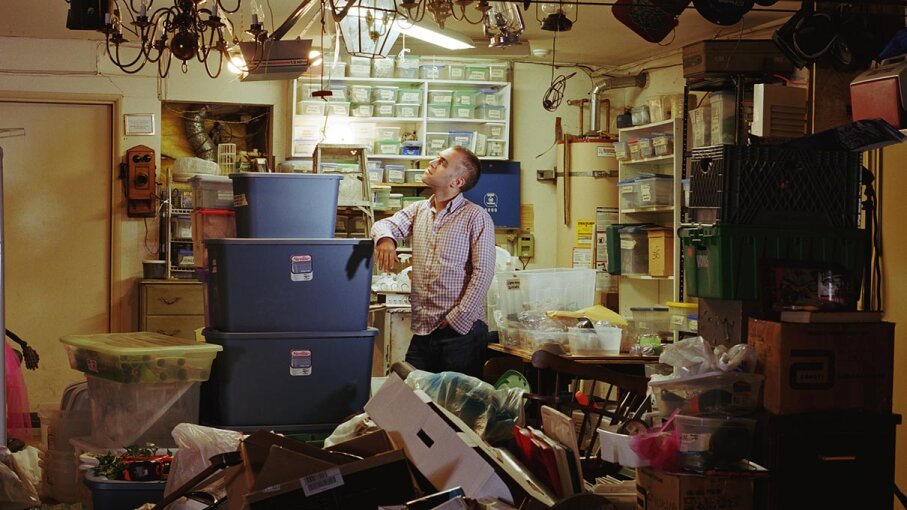 Tough to give away those old clothes and tools dear to your heart? Try snapping a pic of them. Nivek Neslo/Stone/Getty Images

Are you wrestling to give away that adorable, ruffled baby onesie your now-22-year-old child once wore? Unable to donate the precious holiday decorations your mother used to put up every year? New research suggests a way to make those decisions easier: Take a picture.

Researchers from Ohio State University, Penn State and the University of Texas were interested in figuring out how to increase donations to nonprofits, and what was stopping people from getting rid of their possessions. Perhaps unsurprisingly, they posited that people didn't actually want to wear the holey college T-shirts they hoarded sentimentally; they just wanted to preserve the memory of them.

So the researchers set up an experiment to test their hypothesis. They advertised a donation drive in six all-female residence halls at Penn State, but used two different campaigns. Both promotional flyers prompted students to drop off "sentimental clutter," but one also encouraged the students to take a picture before they handed off items.

Each campaign was shown to about the same number of students: Four hundred and nine students across three halls saw the memory-preservation flyer, and 388 saw the control flyer in the other three halls. The study authors found that 613 items were donated in the photo campaign, as opposed to 533 in the traditional drive.

There were limitations to the research: The authors were unable to verify whether donations truly had sentimental value, and weren't sure whether donors had to physically take a photo or just be cued to do so for the campaign to be effective. And the researchers did caution that while the technique could help with some sentimental clutter around the house, it might not work for the big stuff — think wedding dresses — or anything you want to sell.

Now That's Interesting
Since marketing campaigns that encourage memory preservation could cause an uptick in organizations' contributions and income, the researchers say nonprofits could even offer to take photos of the items at donation sites to alleviate feelings of loss.