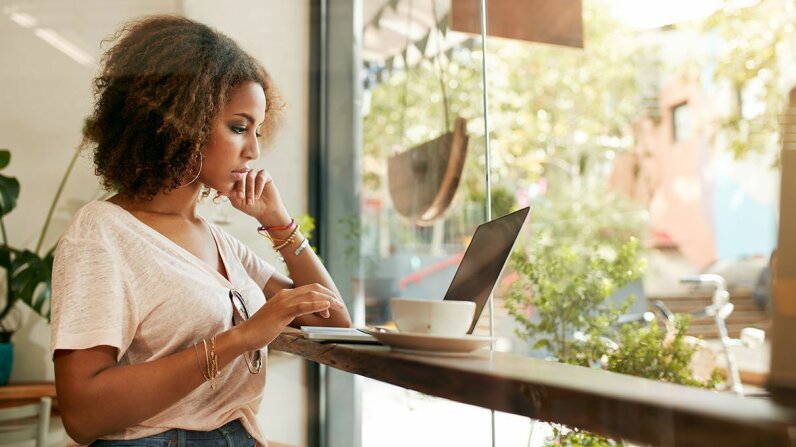 Ditch the morning doughnuts and the breakroom coffee for a productive work environment that's more accommodating than flextime. According to a recent white paper by collaboration tech company Polycom, almost two thirds of the world's employees are "anywhere working," corporate lingo for working outside of the home office or brick-and-mortar workplace.

In 2016, 43 percent of American workers worked remotely, a 4 percent increase since 2012, based on Gallup survey stats. The gig economy, generational preferences and technology are forcing huge shifts in workplace culture toward more flexible work schedules and locations in the U.S. Research has shown that working remotely increases productivity and well-being. Yet, studies also have cited concerns of teleworkers' isolation, visibility and fear of not being valued as employees. So, the advantages of working remotely are contested, and negative perceptions about the practice remain.

The new Polycom-commissioned survey researched the flexible working trend and people's attitudes toward it, and included more than 25,000 people in 12 developed countries. Brazil's employees top the list of workers who "anywhere work," with 80 percent taking their work on the go. India's next on the list (78 percent), and the U.S. comes in fifth (65 percent). Japan takes the last spot, likely due to cultural expectations to be present in the office.

And go figure that there's an age difference: Seventy percent of 18- to 30-year-old workers surveyed take advantage of anywhere working (partly due to their tendency to work in the tech industry), compared to 51 percent of 45- to 60-year-old workers. But across countries and age groups, work-life balance and productivity are major benefits of working anywhere.

This anywhere working deal sounds pretty good, eh? So, what's the catch? If you're hesitant about the trend, you're not alone. Almost two-thirds of respondents feared that they'd be perceived as less hardworking than others if they worked remotely, and 40 percent of those in senior management believed that they'd be more distracted working anywhere.

But workers don't seem to miss the onsite camaraderie. Apparently, communication via technology also has the potential to be warm and fuzzy. The survey showed that workers appreciate collaboration tech like video conferencing, since it allows them to build relationships and makes colleagues more reachable. Forty percent of surveyed workers are even more aware of their “tone” when speaking by video as opposed to voice-only calls, email and instant messaging.

So, if you've avoided teleworking because of its stigmas regarding laziness or distraction, you may want to give the growing trend a spin.

Now That’s Interesting
In a 2014 mandate, the Japanese government put caps on work hours to prevent karoshi, death from overwork.