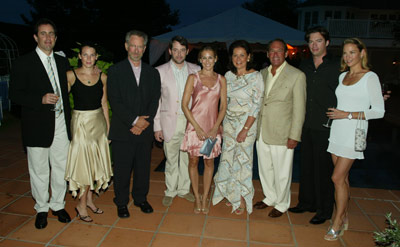 The word Shoah, also spelled "Shoa" and "Sho'ah," is Hebrew for calamity or catastrophe, and it is often used in reference to the Holocaust.

Steven Spielberg has said that the Shoah Foundation has a three-act structure:

Currently, the Shoah Foundation is in the process of completing Act Two and starting Act Three. Much of the cataloguing has been completed, and the educational arm has already produced a variety of videos, projects and programs. Of course, none of this would be possible in the first place if it weren't for the painstaking work of several thousand individuals who gave their mind, body and spirit to record nearly 52,000 visual histories in Act One. Let's take a look at how this incredible feat was accomplished.

Survivors of the Shoah Visual History Foundation testimonies have been conducted in 32 languages, including: