The Power of Crowds: The 'Lazer Team' Story

You might know Rooster Teeth Productions for its online content, such as the Web series "Red vs. Blue." But a few years ago the company aimed higher than ever before and set out to make a feature-length film. In January 2016, its movie "Lazer Team" hit theaters.

And the path to get there wasn't the traditional one.

For one thing, Rooster Teeth raised money for production through crowdfunding. The company's campaign raised more than $2 million and broke records for the most money raised for an original film on IndieGogo.

Getting the film made is one thing, but distributing it to theaters is another. Typically, an independent filmmaker would need to screen the movie to various distributors. But a service called Tugg gave Rooster Teeth another option: let the audience demand theatrical screenings. Using Tugg, you can request a screening of a film at a local theater. If enough people make the same request, it becomes profitable for the theater to show the film. So in a way, theatrical distribution was partially crowdsourced.

Rooster Teeth also became an early partner with YouTube Red, a relatively new service. This partnership created new marketing possibilities well beyond the initial budget for the movie. And it also created a new way to get films to viewers — subscribers to YouTube Red can watch "Lazer Team" anytime they like.

Perhaps Rooster Teeth's experience is a unique one, boosted by a passionate community of fans and a relatively high profile. But it may be that we're seeing a new way independent filmmakers can tell their stories.

Hanging With the Robot Experts at SXSW Interactive 2016 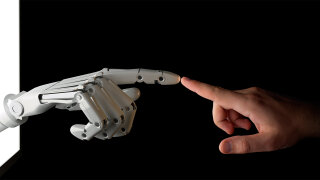 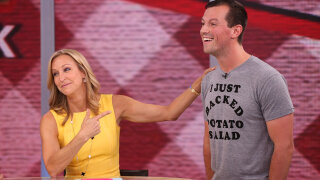 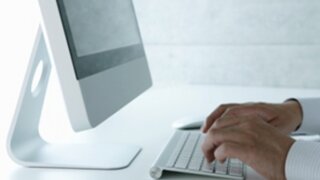