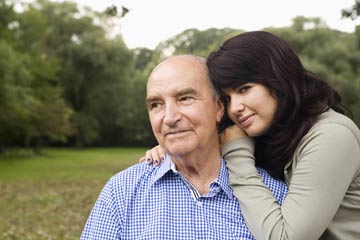 Converting a 401(k) to a Roth IRA might be a good idea for this man but maybe not for his daughter. See more investment pictures.
Camille Tokerud/The Image Bank/Getty Images

Meet Joe Morgan and his daughter Samantha. Joe is 57 and Samantha just turned 27. Joe has worked for the same plastic manufacturing company for 35 years, first as a salesman and now as an executive. For decades, he has put money aside in his company's 401(k) plan for retirement, and now it's finally on the horizon.

Samantha graduated from medical school and just finished her residency. She's starting her first high-paying job as a real doctor and is excited to put her student debt days behind her. Retirement seems far away, but she knows it's never too early to start saving.

Both Joe and Samantha make more than $100,000 a year. Until 2010, only people who made less than $100,000 could convert a 401(k) retirement account into a Roth Investment Retirement Account (IRA), but those limits were lifted [source: Keebler]. Joe's financial adviser thinks he should convert all of his 401(k) savings into a Roth IRA immediately, so Joe calls Samantha to see if she wants to do the same thing. But does a Roth IRA conversion make sense for both of them? And most importantly, does it make sense for you?

First, let's define some terms. A 401(k) and a Roth IRA are two types of retirement savings accounts. In both cases, investors make contributions to the accounts while they are still working, and account managers invest those funds in a diverse portfolio of stocks, bonds, mutual funds and CDs. Ideally, the investments grow and the account holder has a nice nest egg to draw from during retirement.

The biggest difference between a 401(k) and a Roth IRA is when the money is taxed. With a 401(k), investors make contributions to the account before taxes. The 401(k) contribution is subtracted from Joe's paycheck before taxes are calculated. But when Joe retires, he will have to pay income tax on any money he withdraws from his 401(k).

Roth IRAs are the other way around. If Joe makes a contribution to a Roth IRA, he cannot deduct those contributions from his taxable income. In essence, he pays taxes before he invests. The upside of a Roth IRA is that Joe won't have to pay any taxes on the money he withdraws from his Roth IRA after retirement. That's why a Roth IRA is said to grow "tax-free."

As it turns out, converting from a 401(k) to a Roth IRA makes a lot of sense for Joe, but not Samantha. Find out why on the next page. 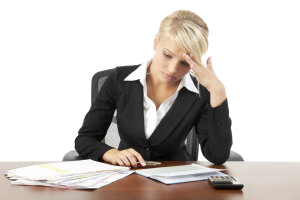 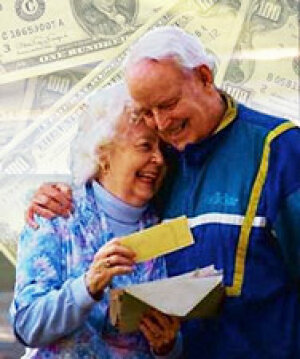