by Dave Roos Dec 16, 2019
Maximizing your 401(k) contributions is one thing you should do before the end of the calendar year. Towfiqu Photography/Getty Images

As 2019 draws to a close, there are several things you can do in December that will lower your tax bill come April. For year-end tax tips, we spoke with Robert Westley, vice president and wealth advisor at Northern Trust Wealth Management, and a member of the American Institute of CPAs' Financial Literacy Commission.

"Those are considered free dollars," says Westley. "You want to contribute enough to get the maximum match that your company will provide."

If you contribute less than the 6 percent limit, your employer will still match 50 percent of your 401(k) contributions, but failing to maximize the match is literally leaving money on the table. If you're not on track to contribute 6 percent (or whatever your company matches fully) by Dec. 31, step up your contributions now.

Many workers are self-employed as independent contractors, consultants and creatives, or maybe work a part-time side hustle on nights and weekends. One of the best ways to lower your taxable income as a self-employed worker is to deduct all business-related expenses.

But Westley mentions another important tip. Most self-employed taxpayers use what's called the "cash accounting" method to track earnings and expenses. In that method, an expense is officially incurred when you pay for it. This is different than "accrual accounting" which registers the expense at the time of billing.

What does this mean for self-employed people? If you contract out work to other folks or get periodically billed for large expenses like supplies or support services, you can't deduct those expenses on your 2019 taxes unless you pay them before Dec. 31.

3. Feeling Charitable? Get Something Back for Giving

When the standard deduction was nearly doubled in 2018 to $12,000 for individuals and $26,000 for married couples filing jointly, it took away some of the tax incentives of charitable giving. Donations to charities are considered itemized deductions, so taxpayers have to have itemized deductions exceeding the $12,000 or $26,000 before they can reap tax benefits from charitable giving. And for most Americans, that's a high threshold to cross.

But that doesn't mean you should stop giving to charities or that you should forget about getting any tax breaks for your generosity. Westley mentions two ways that you can plan ahead to maximize tax savings.

The first and most popular method is to bundle your charitable donations. Let's say you normally give away about $5,000 a year. That's very generous, but well below the $12,000 individual threshold for itemizing deductions. Instead of giving away $5,000 a year for the next three years, why not save up that money and made one big $15,000 donation every three years? That way, you can at least reap some tax benefits every three years instead of never.

So, if you're thinking about making a bunch of end-of-the-year donations, consider putting that money away and bundling your donations next year.

The second method is for a different scenario. Let's say you have a really spectacular year financially, or you inherit a nice chunk of money. You'd like to donate a larger-than-normal amount to charity, but you need some time to figure out the best charities to support. That's where donor-advised funds come in.

A donor-advised fund is like an investment account for charitable giving. You invest money or other assets in the fund that you want to one day donate to charitable organizations. The money then grows until you're ready to take it out and make the actual donations.

The tax benefit of donor advised funds relates precisely to the situation we outlined above: You have a significant chunk of money you want to one day donate to charity, but you're not ready to divvy it out quite yet. When you invest that money in a donor-advised fund, the full amount is immediately considered tax-deductible, even if it's not distributed to the charities until years later.

So, if you're lucky enough to be sitting on $25,000, you can immediately put that in a donor-advised fund to exceed the itemized deduction threshold and worry about picking out the charities later.

4. Give the Gift of Education

This one is for all the grandparents and aunts and uncles out there. If you want to give a really nice gift this holiday, think beyond noisy toys and Barbie dolls. Start investing in those kids' education with a state-run 529 plan.

If you want to maximize the tax benefits, you'll want to spread your 529 contributions over a number of years without exceeding that annual limit for any given year. With the end of the year coming up, you can either increase your contribution to reach the limit or cut back and save the rest for the next tax year.

Now That's Cool
Remember, if you put your kids in day camp over winter break while you work or go to school, those costs qualify as childcare expenses.

What Do Reindeer Do When They're Not Pulling Santa's Sleigh? 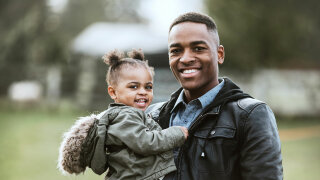 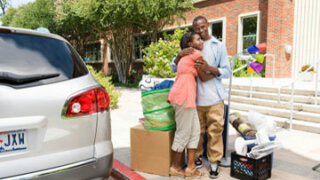 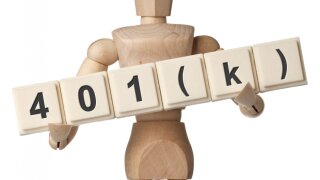 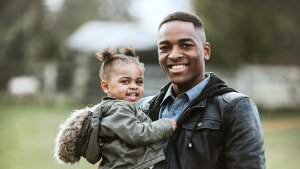 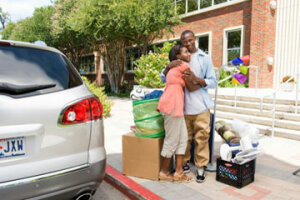