The wealthy have known about these countries for decades, but we're just learning about these elite tax havens -- just as transparency agreements put most of them in jeopardy. Take a look at these gorgeous tax havens before you have to start telling the government where you put your cash. 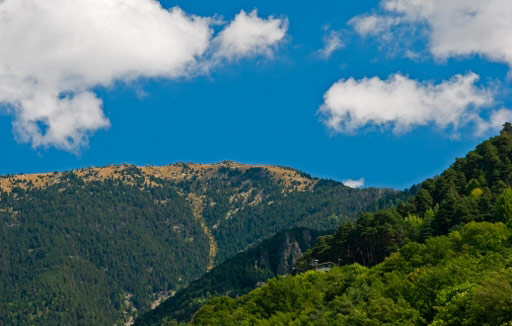 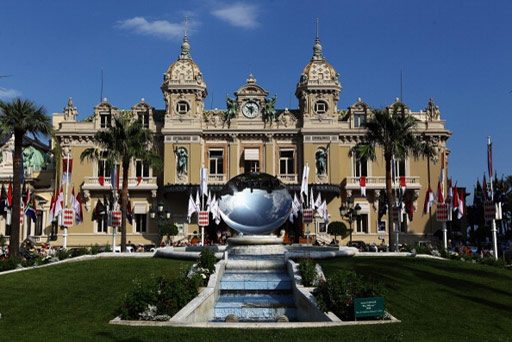 Monaco has long been known as one of the world's elite tax havens, but it's a reputation that Monegasques have been trying to fight for years. Although citizens pay no income tax and residency is relatively easy to come by, the country's ambassador to the U.K. strenuously denied its tax shelter status in a 2010 opinion piece in the Telegraph. 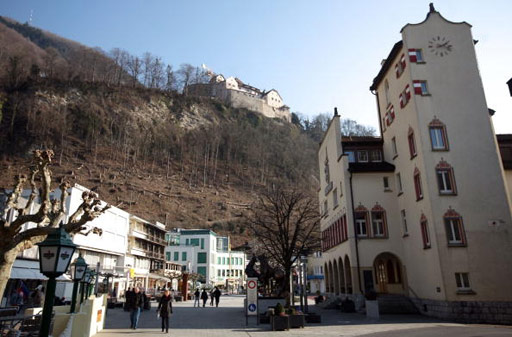 Lichtenstein is also trying leave its tax shelter reputation behind and become more transparent. In fact, its new openness has already ensnared one high-profile casualty: Deutsche Post head Klaus Zumwinkel got hit with a million-Euro fine for sticking a million Euros into an account at Lichtenstein LGT bank. 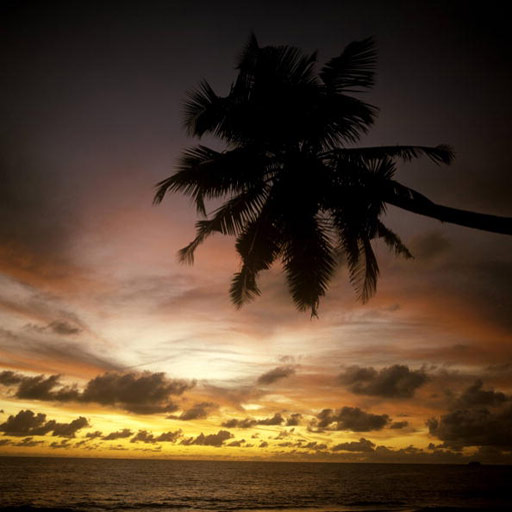 The Seychelles, an island archipelago located in the Indian Ocean off Madagascar, recently made news as the honeymoon choice for Prince William and the Duchess of Cambridge. However, foreign investors know it as one of the world's leading tax havens. In fact, offshore companies don't have to pay taxes at all, as long as they don't actually do business in the Seychelles. 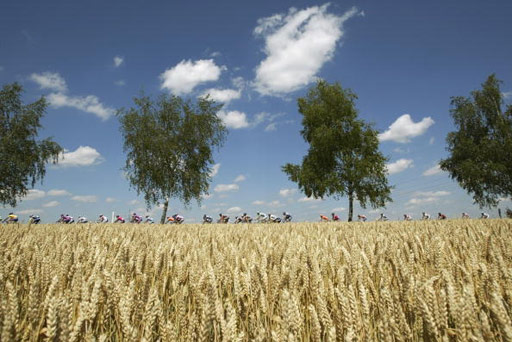 The peloton (lead pack) of the second stage of the 2002 Tour de France rides through Luxembourg. However, the tiny country's banking practices have caused so much controversy that the Organization for Economic Cooperation and Development (OECD) -- a group comprising many G20 member countries -- recently added the country to a "grey list" of nations with questionable banking practices. 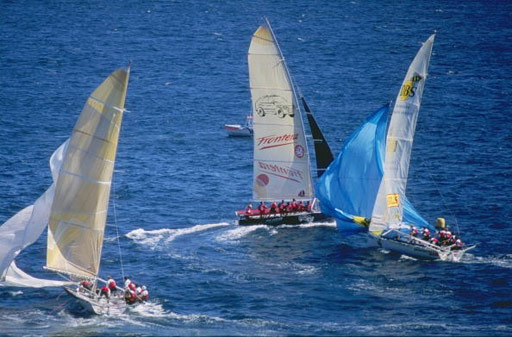 The Isle of Guernsey, part of the Channel Islands, has become a popular escape for wealthy people trying to avoid those steep U.K. tax rates. In fact, the island imposes a flat 20-percent income tax, as well as a tax cap of 100,000 British pounds (roughly $160,000) on any income that wasn't earned there. 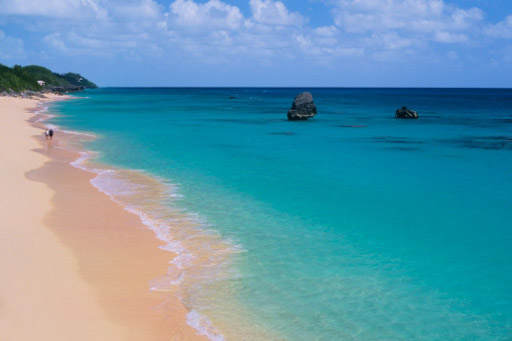 Bermuda has been known as a tax haven for decades, but Google helped turn that little factoid into headlines when reports surfaced in 2012 that the tech giant had saved $3.1 billion since 2007 by shifting its profits to Bermuda. The island's 2.4 percent corporate tax rate may have had something to do with it. 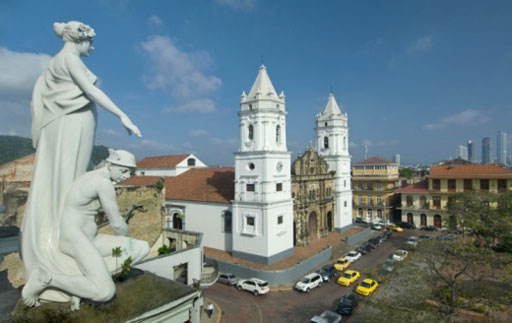 Panama has been considered one of the world's leading tax havens, but double taxation agreements with several G20 nations have helped the Central American country get off the OECD "grey list." 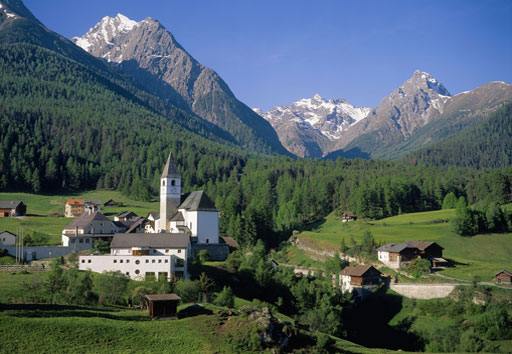 Switzerland is arguably the world's first tax haven, but the country's trying its hardest to leave that reputation behind. Switzerland made a series of transparency agreements in 2009 that resulted in its removal from the OECD's "grey list." However, some just aren't ready to let the "tax haven" tag go: In Feb. 2012, the head of India's Central Bureau of Investigation revived the claim at an Interpol conference on corruption. 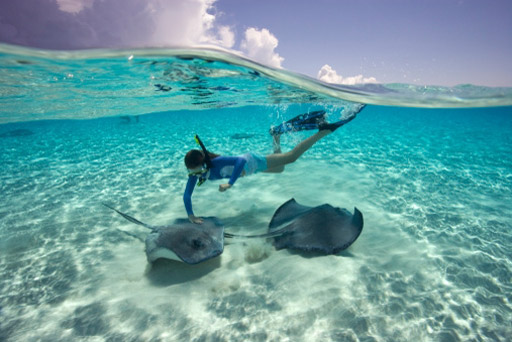 If you've ever read John Grisham's blockbuster novel, "The Firm," you know about the Cayman Islands' reputation as a tax haven. In Jan. 2012, the tiny island nation made news again when reports surfaced that Republican presidential candidate Mitt Romney had hidden millions in offshore accounts there. 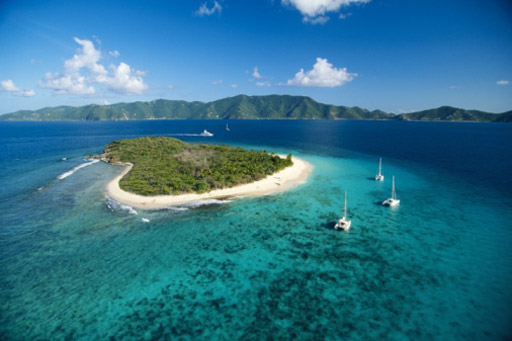 The British Virgin Islands imposes no inheritance or capital gains taxes. However, double taxation treaties with Japan and Switzerland keeps it from complete secrecy for foreign investors. 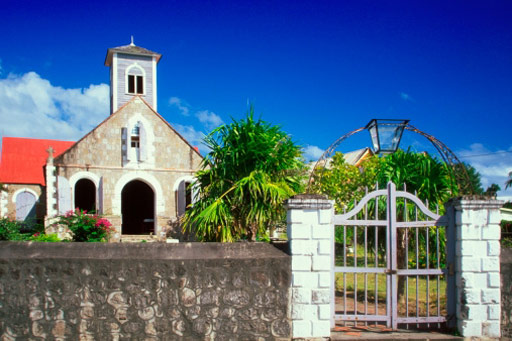 In 2012, France blasted St. Kitts and Nevis -- and 17 other countries -- as "uncooperative offshore financial centres." As a result, any French company that does business with those countries gets slapped with a 50 percent tax on dividends, interest, royalties and other fees. Ouch! 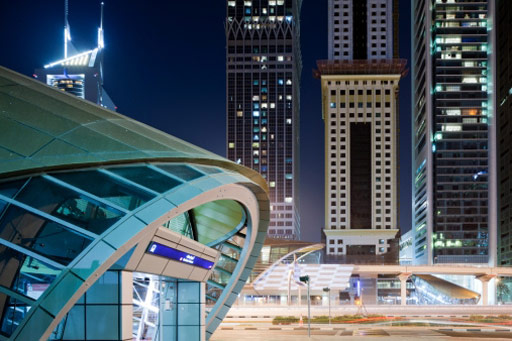 The United Arab Emirates is one of the richest countries on Earth due to its oil revenues, and Dubai is becoming one of the world's great cities. One of the many reasons it's become such a playground for the rich is its laissez-faire approach to taxes: It imposes no taxes on property, corporate income or capital gains. 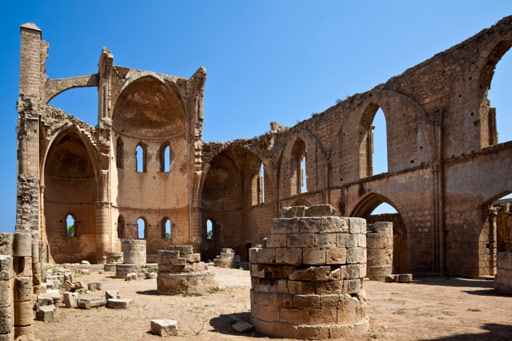 Cyprus is yet another country trying to leave its stalwart reputation as a tax haven behind. The small European country takes over the presidency of the European Union in July 2012, which should make the group's efforts to increase transparency very, very interesting. 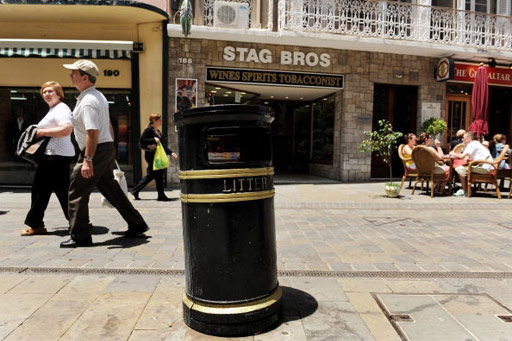 In January 2012, the Telegraph (UK) reported that Gibraltar, the tourist hotspot located near the southern tip of Spain, had completed a 14-year transition from self-described tax haven to "an integrated, mainstream European financial services centre" the previous year. Interestingly, the key to that transition was the new Income Tax Act, which lowered corporation taxes from 22 percent to 10 percent. Hmmm .... 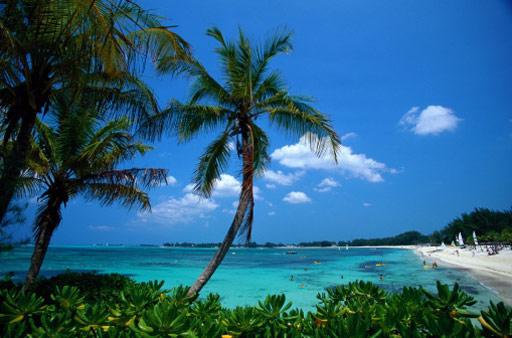 If you want to avoid pesky things like taxes on income, capital gains and your inheritance, move to the Bahamas. Even if you're a resident alien, you don't have anything to fear.