by Alison Cooper
NEXT PAGE 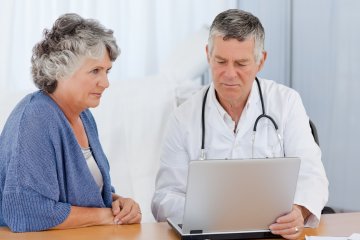 The Health Care Tax Credit made health insurance more affordable for some groups, until it expired to make way for the Affordable Care Act.
Wavebreakmedia Ltd/ThinkStock

The Health Care Tax Credit (HCTC) was a federal program in existence from 2002 to 2013 that assisted people who had lost their jobs or were forced to take pay cuts "due to the effects of international trade" [source: Department of Labor]. The HCTC was created as a part of the Trade Adjustment Assistance Reform Act of 2002 (otherwise known as the Trade Act of 2002). The program was expanded and extended a number of times until it finally expired on Jan. 1, 2014, to make way for the tax credits offered by the Affordable Care Act. The last year to claim the HCTC was 2013.

The HCTC paid 72.5 percent of the health care premiums for those who qualified for the program. To be eligible for the HCTC, you had to receive government assistance through a Trade Adjustment Assistance program or the Pension Benefit Guaranty Corporation (we'll explain these programs on the next page). Family members of eligible HCTC recipients could also qualify for the credit. And the credit wasn't available with just any old type of health coverage — your health plan also had to meet certain requirements.

At first the HCTC was a yearly credit, but it became available on a monthly basis in August 2003. The HCTC was an advanceable, refundable credit, which means that you didn't have to wait until you filed taxes to get the credit — if you chose, the HCTC program would pay your insurer directly every month when your premium was due. If you chose to wait until tax time to receive the HCTC, it would come in the form of credit against the taxes you owed, or as a refund.

Who qualified for the HCTC, and how did they receive their benefits? Head to the next page to find out. 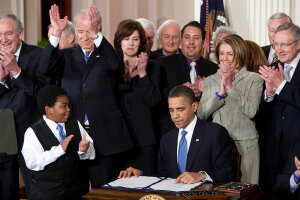 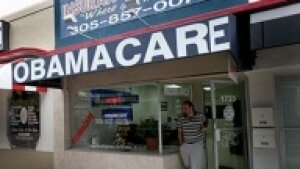 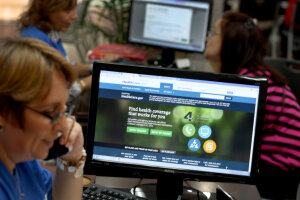 How to Report Life Changes for the Affordable Care Act