How much should your child get for allowance? 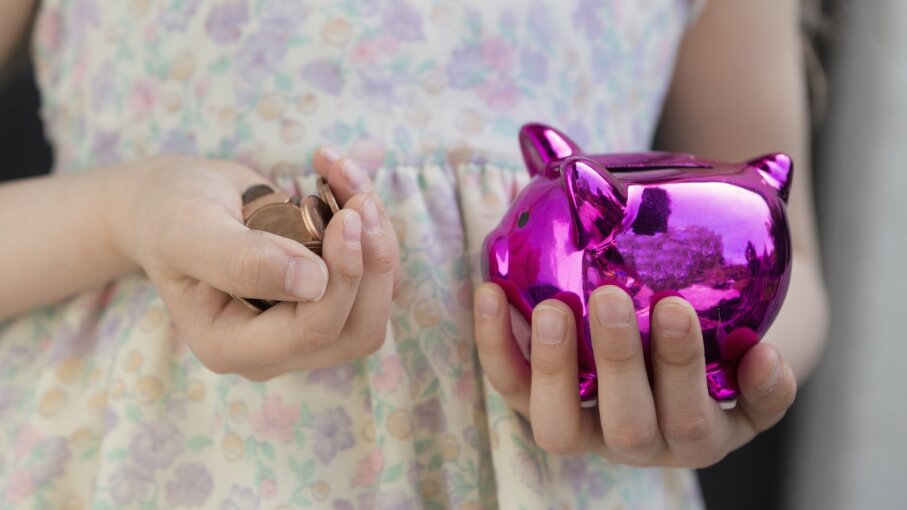 Think like Goldilocks when it comes to giving your kids an allowance: not too much, not too little. Elva Etienne/Getty Images

The big secret about giving kids allowance is that it's hard work disguised as financial freedom. The point of an allowance isn't really about giving them the power to buy the things they want; it's about teaching them to be financially savvy.

To be fiscally responsible adults, they need to learn to budget, save and, perhaps most importantly, understand that when they spend their money and it's gone, it's really gone. An allowance teaches children these lessons and lets them take on these responsibilities in a low-stakes environment.

So what's the right amount to give them? The important thing is to keep the allowance limited but practical. Too little allowance makes saving for long-term goals difficult, but too much can teach them that money is no big deal and they won't have to think about it. Scarcity has to be balanced against practical use.

One good rule of thumb is that kids get $1 for every birthday they've had. Fifteen-year-olds get $15, 8-year-olds get $8 and the buying power grows along with the kid. But depending on how seriously you want them to take their allowance, that can be just a baseline.

Another issue is that it really depends on how you expect them to spend their money. How much are they going to be paying for out-of-pocket expenses? Are they getting their own school lunches? Clothes? Are they going to have to walk around in tattered rags and dumpster dive for a month if they make a mistake and blow their entire savings on candy? Ideally not, which is why it's good to have a chore system in place so if they spend too much in a week they can make up the loss with some work.

Take into account what other parents are giving their kids too, and ask around to get a sense of what the going rates are. Achieving total allowance parity with other families isn't the goal, but it can inform your decision about how much you want to give your kid and how much it's going to affect them in relation to other kids.

Just like it might make them feel left out if their friends are getting $50 a week while they have to make do with a quarter, if you put them too far out at the head of the pack, it can also put them in an awkward position, or even build bad habits if they become easy targets for mooching.

It's ultimately up to you to decide how much money you think your child can handle, but keep in mind that part of getting allowance really is about making some mistakes. Children need negative reinforcement for making bad choices and positive reinforcement for making good ones — the sting of a mini-bankruptcy at 12 means that (you hope) they'll be less likely to spent $50,000 on Beanie Babies when they're 35.