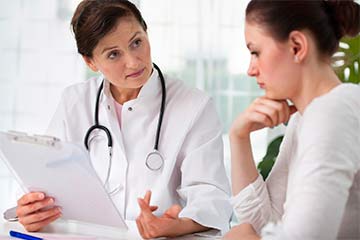 Employer-sponsored health insurance used to be the gold standard for health care coverage in the United States. Your employer paid the majority of the monthly premium and you — and notably, your family — received world-class health care at a relatively low cost.

But an unsettling trend has surfaced in recent years: Deductibles have been going up — way up. As with any type of insurance, the deductible is the amount you must pay out of pocket before your coverage kicks in. In 2009, the average deductible for employer-sponsored health insurance was $826 per worker. In 2014, the average deductible was $1,217, an increase of 47 percent in just five years [source: Kaiser Family Foundation].

One reason for the dramatic increase in deductibles can be attributed to the popularity of high deductible health plans (HDHPs). With health insurance, the higher the deductible, the lower the monthly premium. For relatively healthy people on a tight budget, a low premium is the highest priority. If that means a $5,000 deductible, so be it. In response to worker demand, 81 percent of large U.S. employers plan to offer an HDHP in 2015, and 32 percent said that they will exclusively offer a high-deductible plan [source: National Business Group on Health].

But what happens when there's an unexpected medical emergency, like a serious injury or surgery? Now you have to pay that $5,000 deductible out of pocket, maybe more. As a nation, we're fairly lousy at saving money for a rainy day. The personal savings rate as of August 2014 was 5.4 percent of personal disposable income. That's up from a pitifully low 1.9 percent in July 2005, but down considerably from the double-digit savings rates of the 1960s and 1970s [source: Federal Reserve Bank of St. Louis].

Luckily, there's a solution. In 2003, Congress passed a bill creating the health savings account (HSA), a tax-free way for employees to save money for out-of-pocket medical expenses. Keep reading to learn more about the benefits of HSAs. 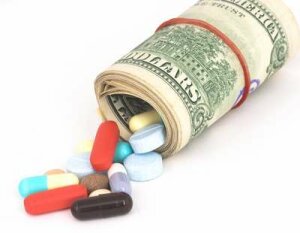 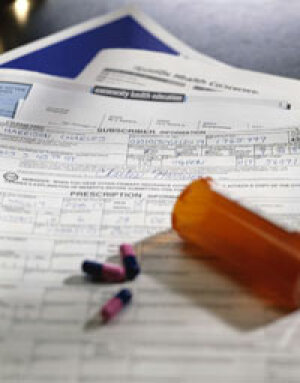 How to Choose a Health Insurance Plan 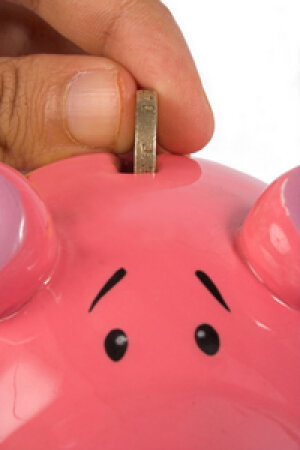