by Heather Kolich
Prev NEXT
1 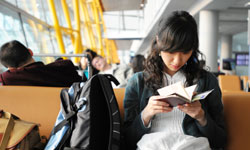 You might not have to wait so long for a flight if your original flight is delayed.
©iStockphoto.com/TMSK

You're waiting at the airport and you've just heard that your plane is stuck in another city. Maybe the weather is keeping it grounded. Maybe it needs a part. Flight delays are common and unavoidable -- for your carrier. You, on the other hand, might still be able to get where you're going on time.

If you can't reach your destination on time because of a flight delay with the airline you bought the ticket from, that airline is required to put you on a competitors' flight if that flight will get you there sooner than the original airline's next scheduled flight. Of course, the competitor's plane must have an available seat for this rule to apply. 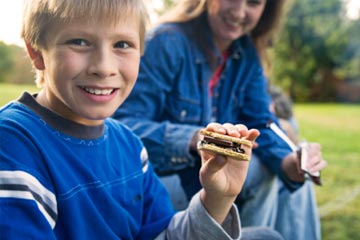 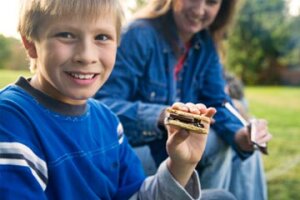 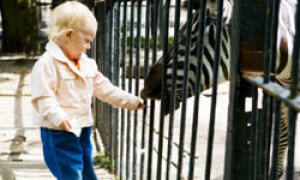 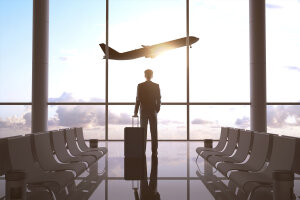